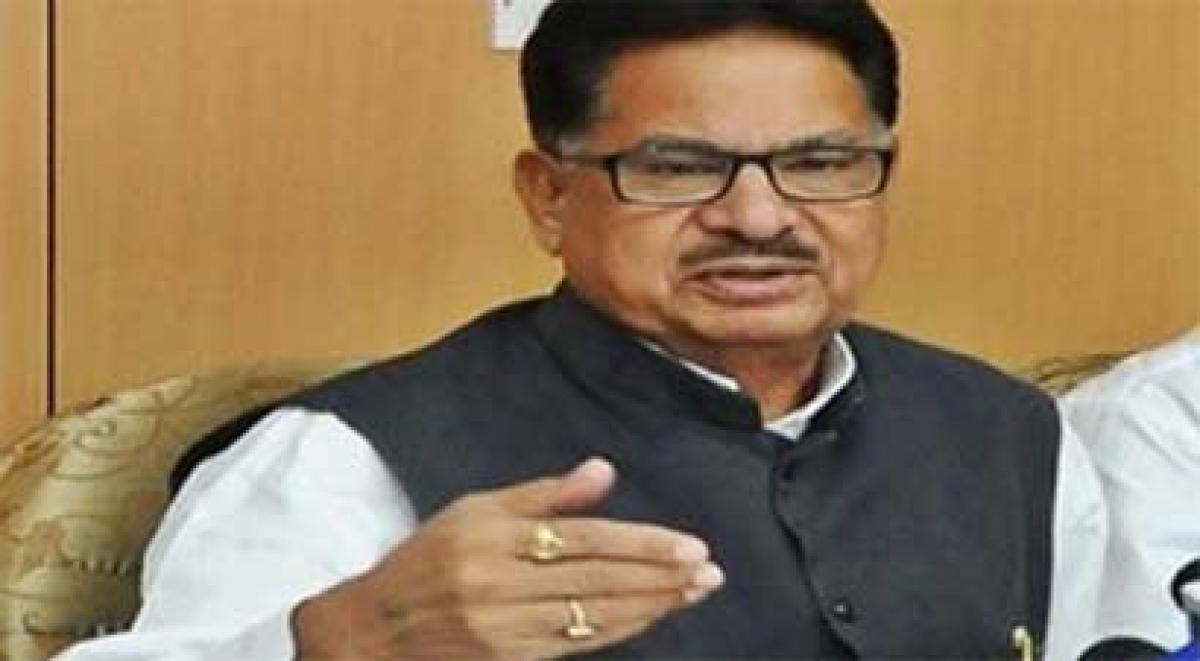 Supporting the West Bengal Government for sending back the three-member fact-finding committee of the Bharatiya Janata Party (BJP), the Congress Party on Monday said the state government has rightly done so in order to maintain peace.

Supporting the West Bengal Government for sending back the three-member fact-finding committee of the Bharatiya Janata Party (BJP), the Congress Party on Monday said the state government has rightly done so in order to maintain peace.

Echoing similar sentiments, another Congress leader P.C. Chacko said the BJP has already got facts about the Malda rampage, but they formed the committee, which shows they are confused.

The three-member fact-finding delegation of the BJP, who were detained here on Monday, lashed out at the state government for denying them entry to the violence-hit area in Kaliachak and asserted that they had come to Malda with the sole purpose of helping the people but failed to do so, as Section 144 had been imposed in the area.

Asserting that the purpose of the BJP delegation was to restore confidence to the people in Kaliachak, Ahluwalia said that they wanted to assure them that nothing similar would happen in the future, but the 'pressure' from the State Government had stopped their endeavours.

"We came here to console the people and not to instigate them. But the District Magistrate told us that we are public figures and our appearance itself would be a problem. We will brief Amit Shah later about the situation," he added.

The delegation arrived in Malda at 6:15 a.m. in the morning and in a span of three hours returned back to Kolkata. (ANI)