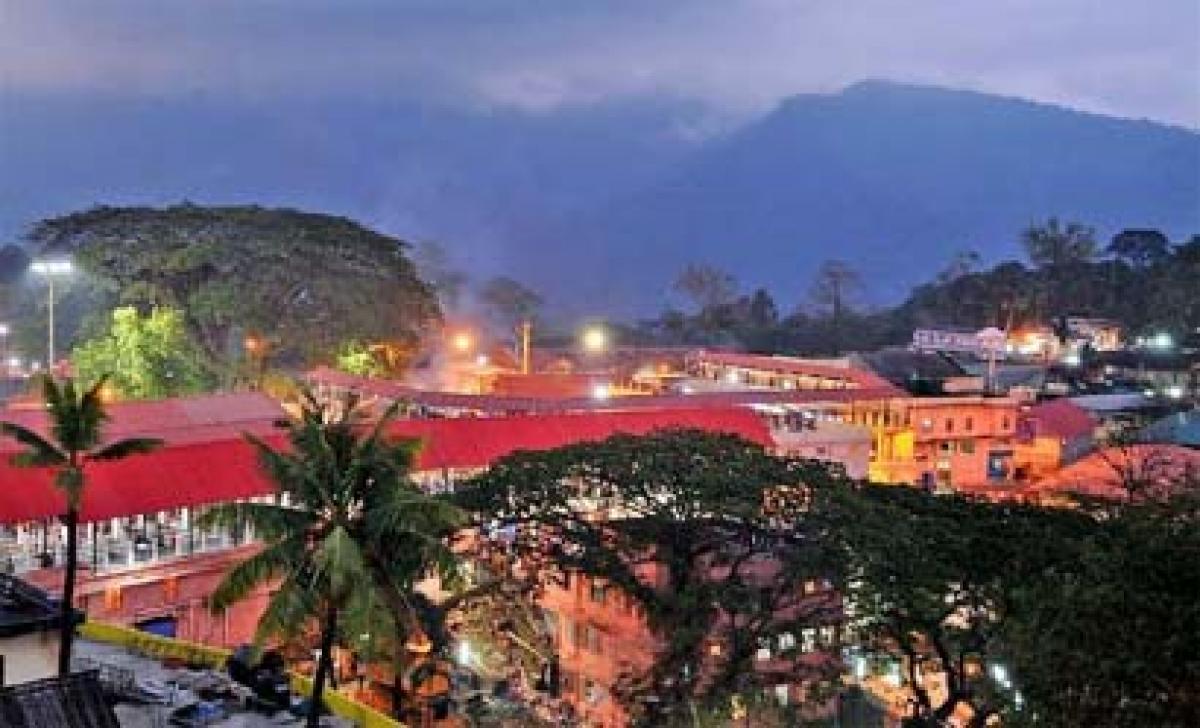 Once a PIL is filed and heard, it cannot be allowed to be withdrawn, the Supreme Court said Friday as it decided to hear on Monday a lawyer\'s plea that he was getting threats for filing a PIL seeking entry of girls and women in the historic Sabarimala temple in Kerala.

Once a PIL is filed and heard, it cannot be allowed to be withdrawn, the Supreme Court said Friday as it decided to hear on Monday a lawyer's plea that he was getting threats for filing a PIL seeking entry of girls and women in the historic Sabarimala temple in Kerala.

"Let people know this that once a public interest litigation (PIL) is filed and entertained, you cannot withdraw it," a bench of Justices Dipak Misra and N V Ramana said.

The observation came when Naushad Ahmed Khan, President of Indian Young Lawyers' Association (IYLA) which has filed the PIL on Sabarimala issue, sought urgent hearing of the matter saying he has received 500 threatening phone calls in recent times and asked to take back the PIL.

The bench said it may think of appointing an amicus curiae to assist the court in the case and the question of the right of women would be decided "constitutionally" and the plea cannot be withdrawn like this.

The IYLA, in its plea, has sought entry for all women and girls in the Sabarimala temple, which, as a practice, does not allow girls after attaining puberty to enter the premises. The temple, however, allows only those women to enter who have reached the menopause stage.

The apex court, on January 11, had questioned the age-old tradition of banning entry of women of menstrual age group in the Kerala temple, saying this cannot be done under the Constitution.

It had asked the government whether it was sure that women have not entered the temple premises in the last 1,500 years.

The bench also observed that it was a public temple and everyone needed to have "the right to access". At best, there can be religious restrictions and not a general restriction, it said.

Senior advocate K K Venugopal, appearing for Kerala government, had said the women, who have not attained menopause, cannot preserve the purity during the religious journey to the temple, located on a hilltop, which usually spans 41 days.