Irom Sharmila, the most recognisable face in Northeast 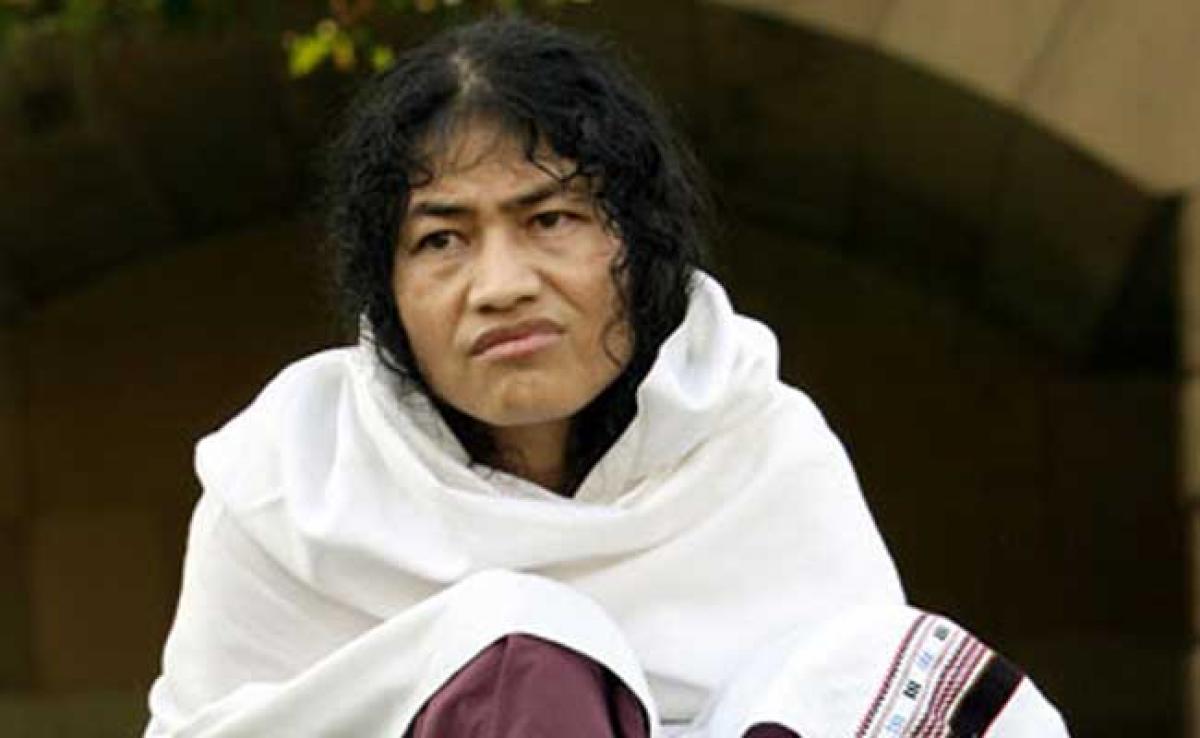 Irom Sharmila, the name that personifies grit and determination is grabbing headlines again-this time for ending her 16-year fast.

Irom Sharmila, the name that personifies grit and determination is grabbing headlines again this time for ending her 16-year fast. She is perhaps the most recognisable face of Northeast.

On November 2, 2000, ten civilians were allegedly killed by an Assam Rifles battalion. This was what prompted Sharmila to go on fast to ask for the revocation of AFSPA which allows security forces to kill a person on suspicion without liability to face trial.

Sharmila began her fast in November 2000 and is being force-fed through a nasal tube at Jawahar Lal Nehru Hospital in Imphal since. Her peaceful drew support from across the globe.

Her mother Irom Sakhi too came out in support of her. She had said: “Even as a child, she was stubborn. If she decided to do something, she would do it. So, once I realised what her cause was, I decided to support her. I made her promise that till AFSPA was repealed from Manipur, she would not meet me.”

In a surprise move, the Iron lady of Manipur announced her decision to give up on fast and continue her fight by joining politics.

With this move, the social activist is all set to turn a decision maker if her plans to join politics works out.

What remains to be seen is if the State, which was a mute witness to her nonviolent protest all these years will change its approach now?