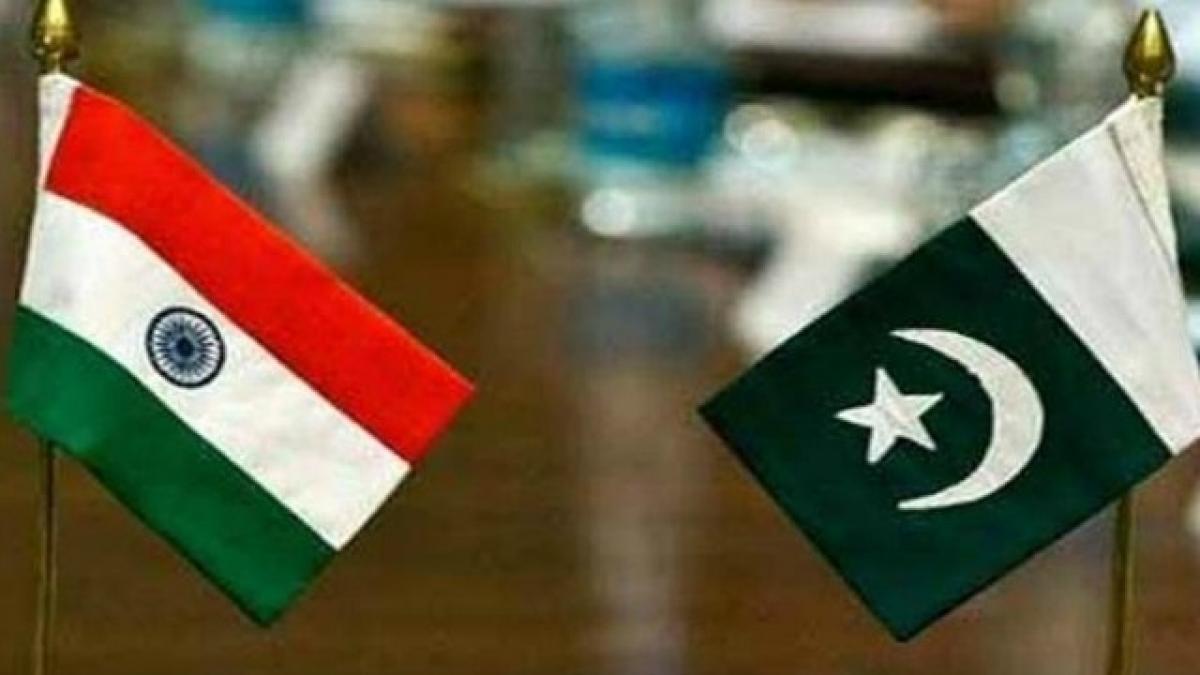 India and Pakistan today exchanged for the 26th consecutive year the list of their nuclear installations under a bilateral agreement that prohibits them from attacking each other\'s atomic facilities.

NEW DELHI: India and Pakistan today exchanged for the 26th consecutive year the list of their nuclear installations under a bilateral agreement that prohibits them from attacking each other's atomic facilities.

"India and Pakistan today exchanged, through diplomatic channels simultaneously at New Delhi and Islamabad, the list of nuclear installations and facilities covered under the Agreement on the Prohibition of Attack against Nuclear Installations between India and Pakistan," the Ministry of External Affairs said.

The agreement, which was signed on December 31, 1988 and entered into force on January 27, 1991, says that the two countries will inform each other of nuclear installations and facilities to be covered under the agreement on January 1 of every calendar year.

This is the 26th consecutive exchange of such list between the two countries, the first one having taken place on January 1, 1992.

The two countries also exchanged, through diplomatic channels simultaneously at New Delhi and Islamabad, the lists of nationals (including civil prisoners and fishermen) of each country lodged in their respective jails as per provisions of the Agreement on Consular Access, the MEA said.

The agreement on consular access, signed between the two countries on May 21, 2008, provides for exchanging a comprehensive list of nationals of each country lodged in their jails twice each year -- on January 1 and July 1.

"India remains committed to addressing with Pakistan on priority the humanitarian matters, including those pertaining to prisoners and fishermen in each other's country.

"In this context, we await from Pakistan confirmation of nationality of those in India's custody who are otherwise eligible for release and repatriation.

"We also await consular access to those Indian nationals in Pakistan's custody for whom it has so far not been provided including Hamid Nehal Ansari and Kulbhushan Jadhav," said an MEA statement.

The Pakistani security forces had arrested Jadhav from Balochistan in March and alleged that he was "a serving officer in the Indian Navy and deputed to the Indian intelligence agency Research and Analysis Wing (RAW)".

Jadhav has been accused by Pakistan of planning "subversive activities" in the country.

India has acknowledged that Jadhav had served with the navy but denied that he has any connection with the government.

Pakistan has so far turned down India's request for consular access to Jadhav, whom Pakistan claimed to be a RAW spy.

Ansari had crossed over illegally to Pakistan from Afghanistan in 2012 reportedly to meet a girl he had befriended online and then went missing.

He was later arrested and tried by a Pakistani military court, which pronounced him guilty of espionage.