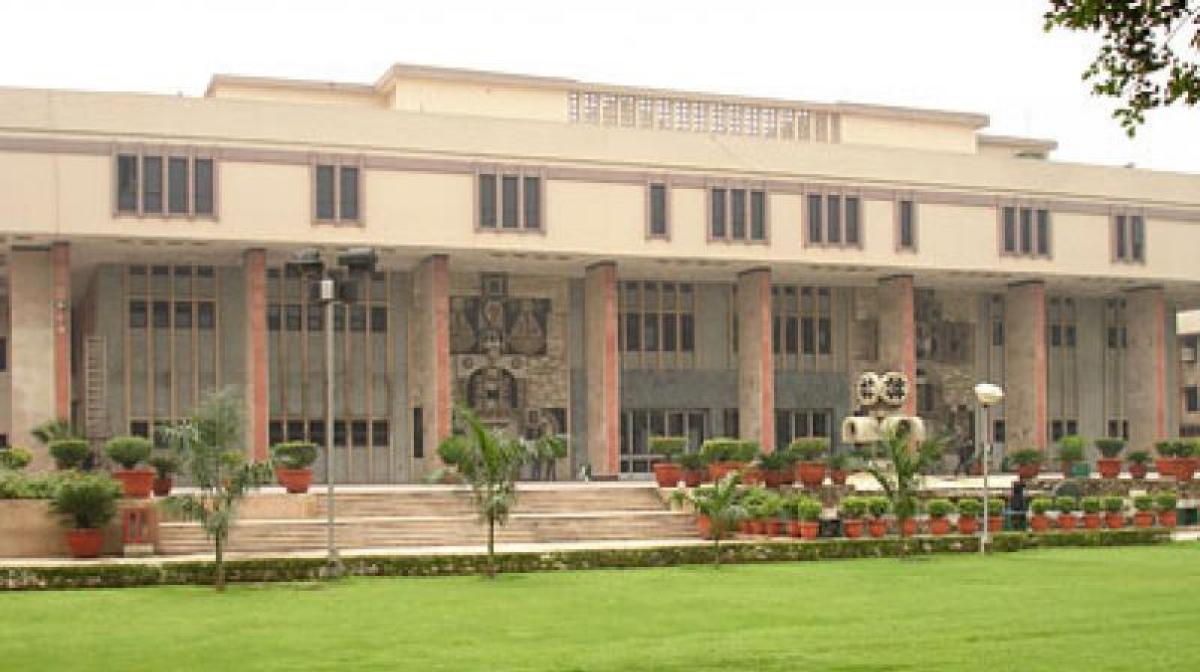 A man accused of raping a 26-year-old woman on the pretext of marriage has been granted bail by a Delhi court, which said the complainant had consented for physical relations and knew the consequences of her act.

A man accused of raping a 26-year-old woman on the pretext of marriage has been granted bail by a Delhi court, which said the complainant had consented for physical relations and knew the consequences of her act.

Additional Sessions Judge RK Tripathi released the accused on bail noting that the complaint was lodged as the accused, a Delhi resident, was neither agreeing to marry the woman nor was he attending her calls.

The judge further noted that as per the complainant, the accused was "neither agreeing for marriage nor he is attending her calls. On the aforesaid allegations of complainant, FIR under Section 376 (rape) of the IPC was registered."

The court, while granting him bail, said, "Accused is not required for his custodial interrogation. No incriminating material is to be recovered at the instance of accused. He is permanent resident of Delhi. There is no possibility of his absconding or fleeing from justice."

The court also directed that the accused shall not contact the complainant and will not threaten or intimidate her.

"He shall also not try to influence the prosecution witnesses. Accused shall not leave the country without prior permission of the court," it said.

An FIR was lodged in January on the basis of written complaint given by complainant, alleging that the accused, whom she met on April 2, 2014 at Nizamuddin Dargah in south east Delhi here, lured her into a physical relations on the pretext of marriage.

It alleged that he sexually assaulted her on two occasions and then stopped taking her calls and refused to marry her.