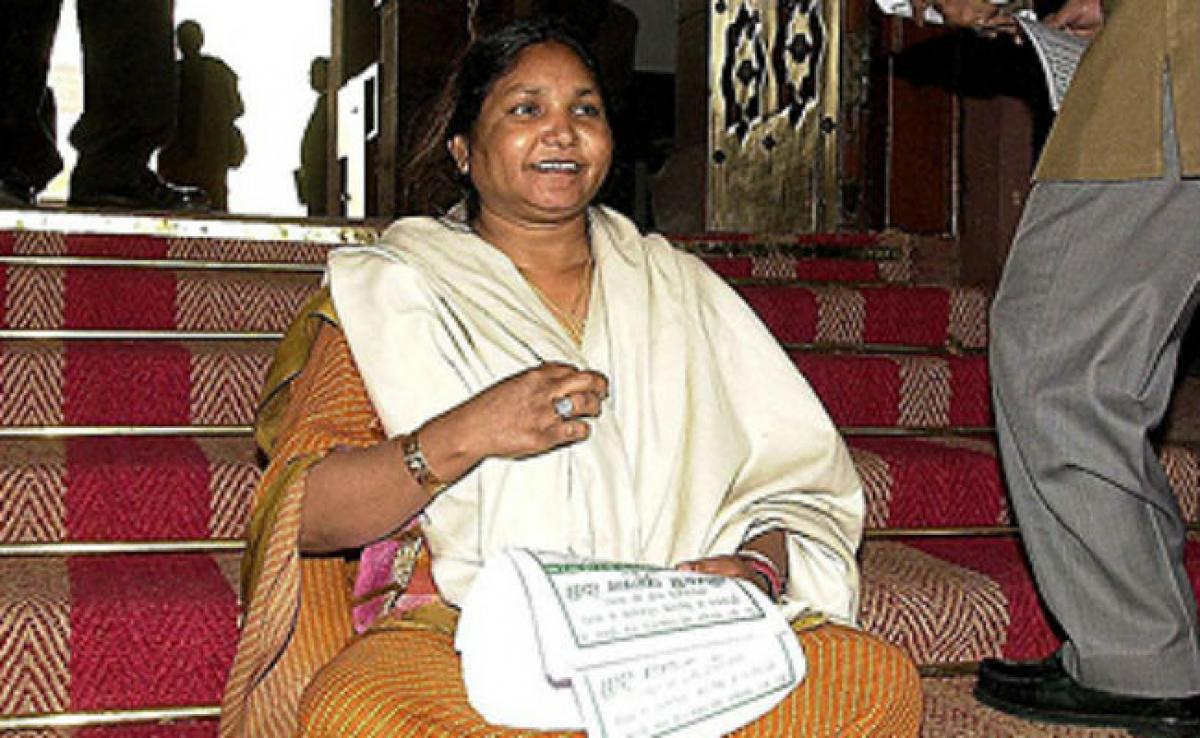 Welcoming him into the party-fold, Mr Fernandes said his induction would benefit the party in Uttar Pradesh.

"After Congress President Sonia Gandhi and Rahul Gandhi approved his joining, Umed Singh has joined the Congress party. We welcome him into the party-fold. I am sure the party will benefit from him in Uttar Pradesh," he said.

Mr Singh has come back into the Congress from Bahujan Samaj Party, which he had joined after quitting the Congress. He enjoys support in the Bundelkhand region of Uttar Pradesh where Phoolan Devi hailed from.

Mr Singh has contested the Lok Sabha election thrice. In 2014, he contested from Shahjahanpur on a BSP ticket after he joined it in 2012.

In 2003, Singh was formally inducted into the Haryana Congress.

The then Haryana Congress president Dharampal Singh was also present along with him on Tuesday.

"I was in Congress earlier and I have realised that all sections can progress only under the Congress," Umed Singh said, adding that "we want a Congress party government to be formed at the Centre in 2019".

Asked if he would contest Assembly elections in UP, he said he would abide by the directions of party leaders.

Two years after her release from prison, Phoolan Devi was elected as MP from the Mirzapur Lok Sabha seat in 1996. She served as an MP in the 11th Lok Sabha (1996-98), but lost her seat in 1998 election. She was re-elected in 1999 election and was the sitting member of Parliament for Mirzapur when she was assassinated.