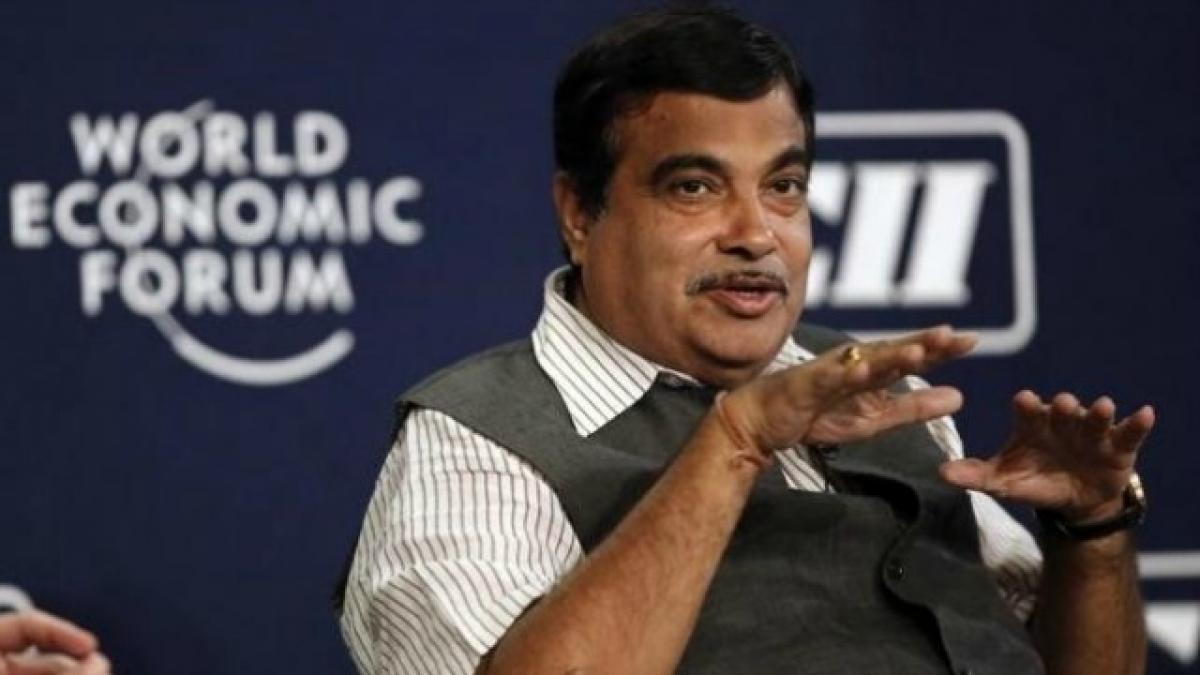 "We have started talks with major political parties to lend support to the protests demanding better incentives and stopping attachment of cabs, following inaction of the state government and the aggregators," Uber, TaxiForSure and Ola (UTO) Drivers and Owners Association President Tanveer Pasha told PTI.

Last evening, the protesters met former Karnataka Minister and BJP Leader Sobha Karandlaje who has assured them to put a word into the ears of Union Transport Minister Nitin Gadkari solve the vexed problem, Pasha said.

"We met Shobahji last evening, and she has assured us to put a word into the ears of Gadkari to address our problems," Mr Pasha said.

The protesters also are scheduled to meet State JDS President H D Kumaraswamy tomorrow morning to give support to the agitation, Tanveer said.

Mr Pasha blamed government and aggregators for the present dilemma.

He said the government should prevail over the aggregators in asking them to adhere to the provisions under Karnataka On-Demand Transportation Technology Aggregators Rules, 2016.

The drivers also want Ola and Uber to stop attachment of new cabs as it affects their bookings, as also immediate stoppage of penalising drivers, based on customer ratings.

Before going on an indefinite strike, hundreds of drivers had staged a protest here against the transport department, asking for enforcement of the rules, on Feb 19.