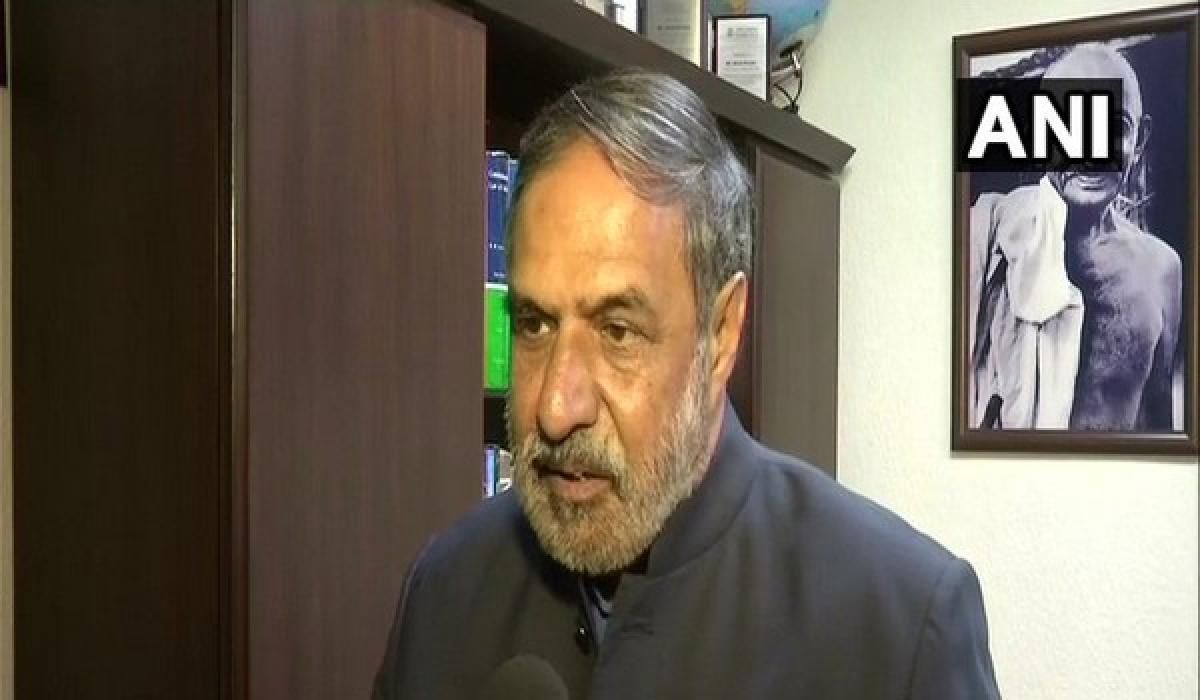 New Delhi A delegation of Congress leaders has handed over a detailed memorandum to Comptroller and Auditor General of India CAG, Rajiv Mehrishi, over the Rafale deal and urged him to expedite investigation in to the alleged multicrore scam

New Delhi : A delegation of Congress leaders has handed over a detailed memorandum to Comptroller and Auditor General of India (CAG), Rajiv Mehrishi, over the Rafale deal and urged him to expedite investigation in to the alleged multi-crore scam.

"We have given a detailed memorandum. We hope that CAG will look into the matter immediately and will speed up the investigation process," senior party leader Anand Sharma told the media after the meeting.

Elaborating further Sharma added, "The memorandum very clearly and conclusively establishes the irregularities, the acts of commission and omission by this government (BJP) and especially arbitrary decision by Prime Minister Narendra Modi , which personally complicit in what has happened in the scam of Rafale jet purchase and also denying the country, the benefits of technology and cutting out the Hindustan Aeronautics Limited (HAL).

In his concluding remark, the Congress leader said that he hopes that the truth will prevail and "CAG will urgently look into the matter and present the report in the Indian Parliament well on time as this particular scam has international ramification".

The Congress has been continuously holding series of press conferences on the Rafale issue, raising several questions on the deal with France. However, the Centre has denied all the allegations.

The Rafale jets were chosen during the United Progressive Alliance (UPA) tenure in 2012. Initially, India had planned to buy 18 off-the-shelf jets from France, with 108 others to be assembled in the country by the state-run aerospace and defence company HAL.

The Centre led by Prime Minister Narendra Modi scrapped the UPA's plan in 2015 and announced that it would buy 36 "ready-to-fly" Rafale jets instead of seeking a technology transfer from France's Dassault Aviation and making the aircraft in India.