5 get lifer in murder case 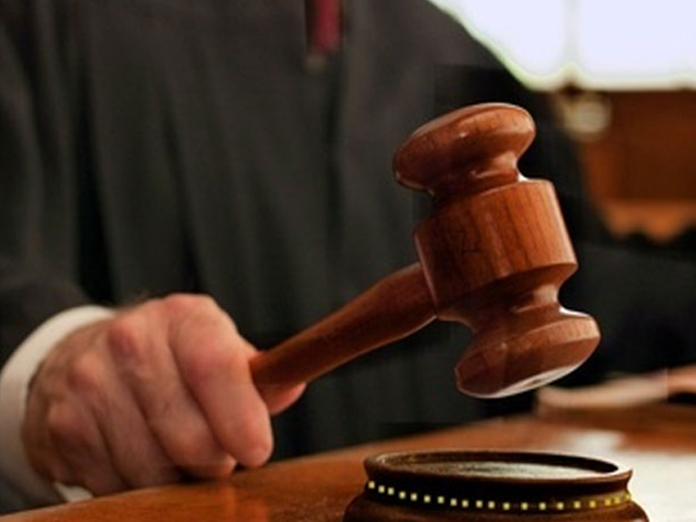 Muzaffarnagar: A court here on Monday sentenced five persons to life in jail in a 2009 murder case.

The court also imposed a cumulative fine of Rs 5.2 lakh on the five men, he said.

Rampal, Prem, and Ramphal are brothers. They had gunned down a property dealer, Satender Singh, in his house in Shamli district on January 16, 2009 over a money dispute, Additional District Government Counsel Ashish Tyagi said.

Later, an FIR was registered against the five men based on a complaint filed by Singh's father, Tyagi said.