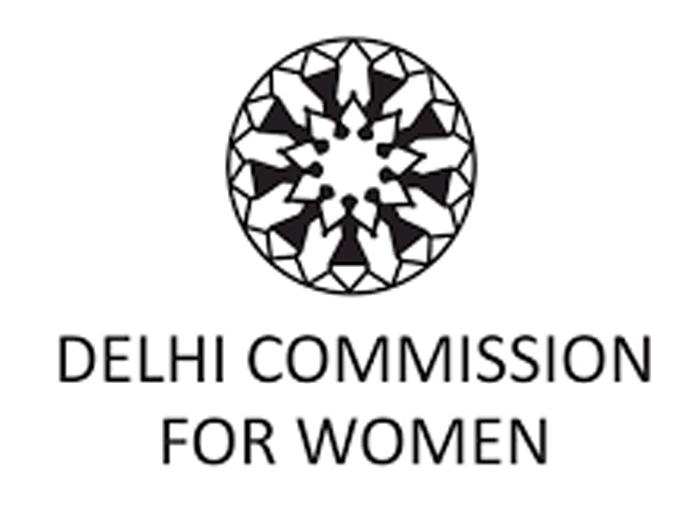 New Delhi: The Delhi Commission for Women on Thursday issued a notice to the Delhi Police over large-scale open sale of illegal alcohol and drugs in north Delhi.

The DCW said women across north Delhi complained to its chief Swati Maliwal regarding large-scale open sale of illegal alcohol and drugs and that their families have been destroyed by it. They complained of inaction and direct collusion of police in the matter, the DCW said.

Following this, Maliwal issued the notice to the Delhi Police to seek an explanation.

Maliwal received the complaints during the 12-day-long ‘Mahila Suraksha Padyatra’ in Delhi that started on Sunday. During the ‘padyatra’, the DCW members are meeting people, hearing their complaints and initiating actions on the spot.

The ‘padyatra’ will culminate on March 8 at Connaught Place at an event to mark the International Women’s Day.