Patriotic Fervour Grips Country On Independence Day. Patriotic fervour swept the nation today as it celebrated its 69th Independence Day, with chief ministers announcing development initiatives, flagging the challenges ahead and pledging to take their states forward on the path of peace and progress.

New Delhi: Patriotic fervour swept the nation today as it celebrated its 69th Independence Day, with chief ministers announcing development initiatives, flagging the challenges ahead and pledging to take their states forward on the path of peace and progress. 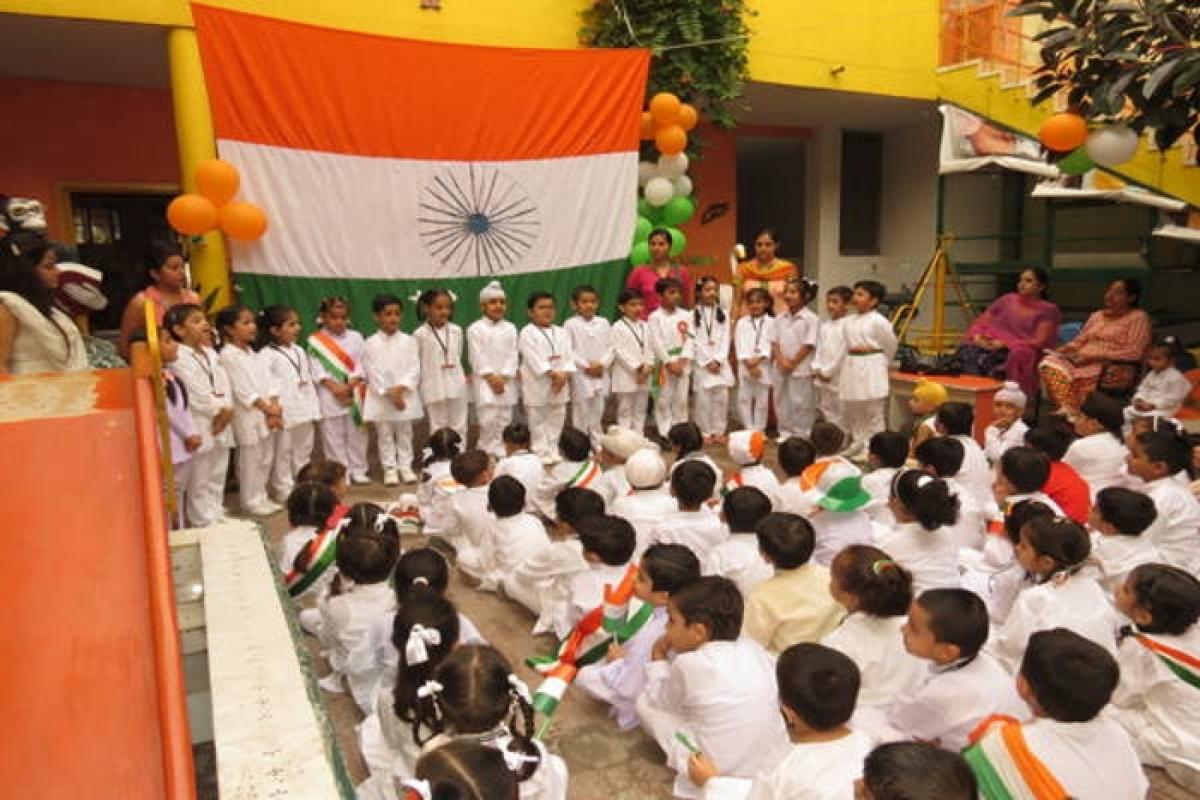 The celebrations marked by unfurling of tricolour, colourful parades and other events in the state capitals passed off peacefully with authorities making elaborate security arrangements to ward off any terror attacks while people ignored boycott calls by Maoists.

Demands for special status to give impetus to development, steps to address the plight of farmers in distress, tackling insurgency, including the peace pact with NSCN(IM), terrorism and Left Wing Extremism were among the key issues raised by leaders.

In Delhi, Chief Minister Arvind Kejriwal pitched for "synergy" between the Centre and the city government, saying a cooperative approach was key for development while insisting that "differences" are healthy in a democracy.

In a 40-minute-long speech, Kejriwal ran through the AAP government's "unprecedented" achievements in its first six months, mainly in social sectors and in curbing corruption.

He said Jammu and Kashmir should "get the (special) status and identity within the Constitution of the country" on which the state and the leadership of that time decided to join hands with India.

"Bihar will definitely develop. It will develop due to the hard work of its people. It will not develop due to anybody's blessings or mercy. If you (Centre) want to give anything, give special category status. Providing things in bits and pieces will not be of any help," Kumar said speaking at historic Gandhi Maidan after hoisting the Tricolour

West Bengal Chief Minister Mamata Banerjee called upon people to work unitedly for the cause of the nation.