Have scales tilted in BJP's favour? 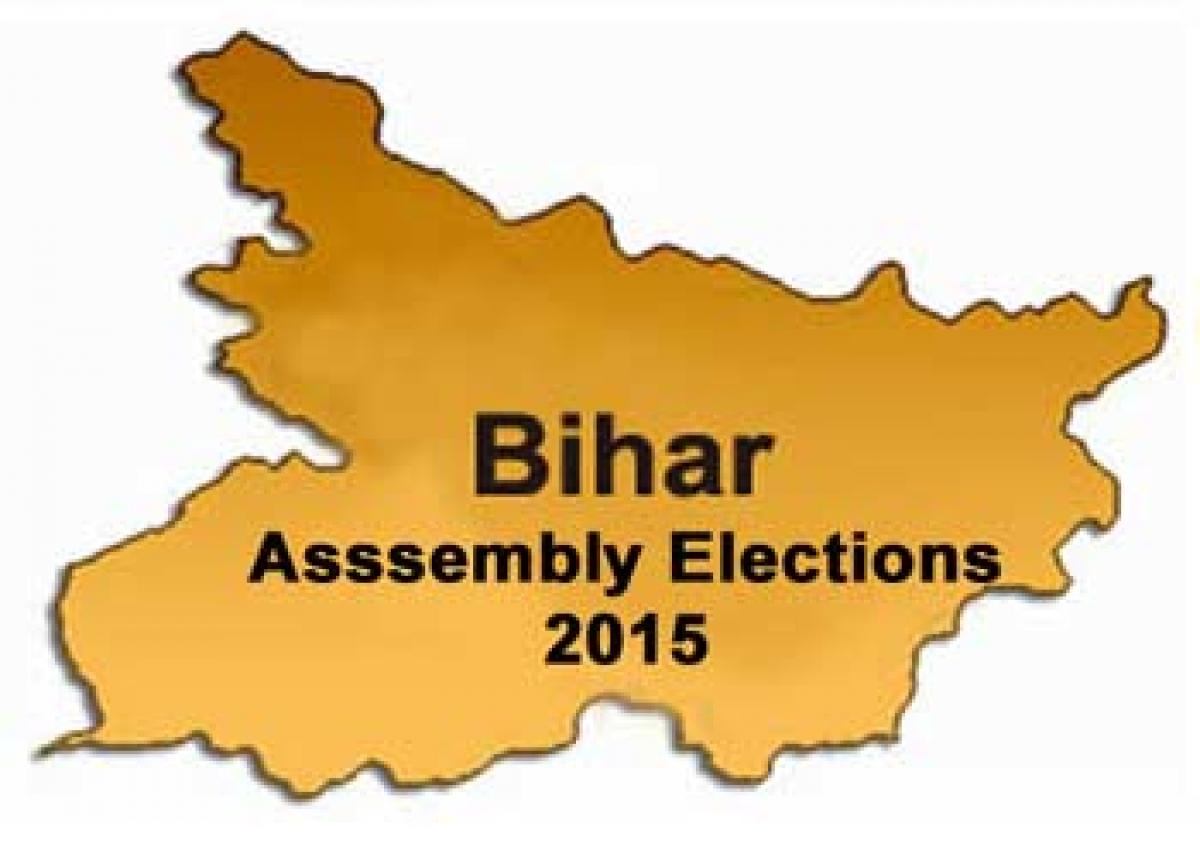 Have scales tilted in BJP\'s favour. Up until now, it had seemed that the Assembly elections in the state will be a touch-and-go affair with the BJP failing to repeat its runaway success in last year\'s general election when the NDA led by it won 31 of the 40 parliamentary seats in the state. The jolts suffered by Janata Parivar have been compounded by Lalu Prasad's flaunting of the caste card at the combination's rally in Patna, where the RJD leader's digs at the upper castes have reportedly unnerved the Congress

Although the Samajwadi Party (SP) and the Nationalist Congress Party (NCP) do not have much of a political presence in Bihar, their departure from the "secular" alliance cannot but make the BJP heave a sigh of relief.

Up until now, it had seemed that the Assembly elections in the state will be a touch-and-go affair with the BJP failing to repeat its runaway success in last year's general election when the NDA led by it won 31 of the 40 parliamentary seats in the state.

That the BJP's fortunes were sliding was evident from the victory of the previously humiliated Rashtriya Janata Dal (RJD) and the Janata Dal-United (JD-U) in six of the 10 assembly by-elections only three months after their Lok Sabha drubbing.

But, any improvement in the RJD's and the JD-U's position has now been partly undone by the decision of the SP and the NCP to walk out of the mahagathbandhan (grand alliance) in protest against the measly allocation of seats to them.

Even if the ostensible reason for their decision to break away is the "insult" which they felt over the allocation of five seats to the SP and three to the NCP, it is possible that it is SP supremo Mulayam Singh Yadav's reluctance to play second fiddle to his OBC (Other Backward Classes) brethren in Bihar which is behind the rupture.

The NCP's Sharad Pawar, too, must have been miffed by the three seats given to his party, while the Congress will contest 40 and the RJD and the JD-U 100 each. But, it is Mulayam Singh Yadav's exit which will be a psychological blow to the anti-BJP combine because of his stature in neighbouring Uttar Pradesh, which led to his nomination as leader of the Janata parivar to take on the BJP at the national level.

After the latest developments, however, the future of the "parivar" is in doubt, which will be another matter of satisfaction for the BJP. In Bihar, the jolts suffered by the "secular" alliance have been compounded by Lalu Prasad's flaunting of the caste card at the combination's rally in Patna, where the RJD leader's digs at the upper castes have reportedly unnerved the Congress.

Down in the dumps because of its junior status in the alliance, which led to Congress president Sonia Gandhi being the fourth speaker at the rally, the party is apparently scared that Lalu Prasad's exaltation of his "winning" MY (Muslim-Yadav) camaraderie - the two communities make up 30 per cent of the state's population - will persuade the few remaining Brahmins and Bhumihars still with the Congress to drift away to the waiting arms of the BJP.

Congress vice-president Rahul Gandhi's absence at the meeting also re-focussed attention on the apparent differences between him and his mother in their attitude towards the RJD leader. After all, the dauphin had shredded the ordinance which the Manmohan Singh government had prepared in 2013 to negate the Supreme Court's diktat against allowing convicted politicians to contest elections.

The sole objective of the ordinance was to throw a protective arm around Lalu Prasad. Since such a major official step could not have been taken without Sonia Gandhi's approval, it was obvious that the Congress president had no compunctions about the cynical initiative, an outlook which was confirmed by her participation in the rally.

That she is not averse to the exploitation of caste for political purposes could also be seen from the way she prodded a reluctant Manmohan Singh to revive the practice of caste censuses after a gap of eight decades since 1931. Only time will show the effects of Lalu Prasad's MY card on the electoral outcome, but Chief Minister Nitish Kumar will not be pleased with his ally's sectarianism because the RJD leader's ploy will negate his attempts to play down the caste factor and focus on development.