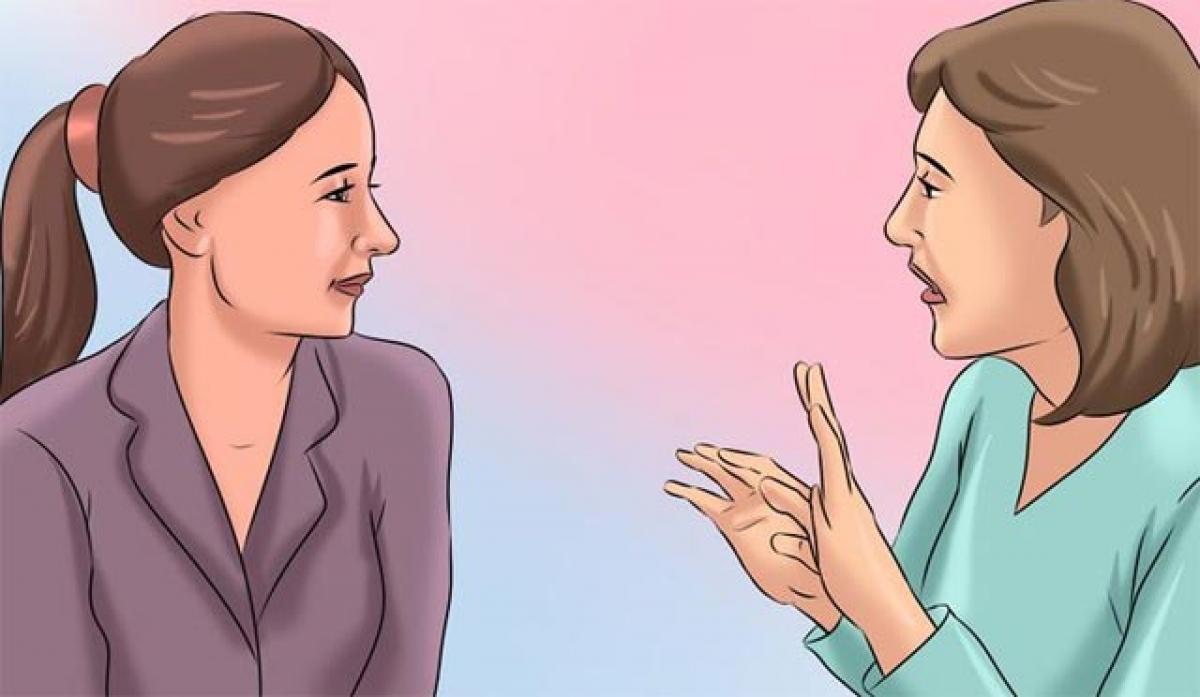 Expression is the ability to openly display or communicate one’s ideas about the world to other people. In order to complete the ‘Experience’ of life, we need to have adequate forms of expression.

The liberty of man to search for truth ought not to be fettered, no matter what orthodoxies may challenge

Expression is the ability to openly display or communicate one’s ideas about the world to other people. In order to complete the ‘Experience’ of life, we need to have adequate forms of expression. Expression has three phases that can be compared to eating: 1. The ‘taking in’ this is comparable to the eating; 2. The ‘absorbing’ – this is comparable to digestion of food; and 3. The ‘expanding’ – this is converting in to energy, growth or waste.
Nothing can be created in vacuum. Without reading, hearing, seeing and experiencing, it is not possible to form an opinion or thought in vacuum. Seeking, receiving and imparting information without fear or threat is freedom of expression.

We need freedom of speech for self-fulfilment and full human realisation. It is vital for attainment and advancement of knowledge and search for truth. Creativity and enlightened judgment is possible only if one considers all facts and all ideas. It is a prerequisite for active participation in democracy. Freedom of expression is necessary for good governance, economic, and social progress. It promotes implementation of human rights and brings accountability.

Freedom of expression includes freedom to dissent. The right to dissent should be unhampered by the cramps of the past or the shackles of the present. Any form of intolerance to dissent is dangerous to democracy. French writer Voltaire said: ‘I do not agree with a word of what you say, but I will defend to death, your right to say it.’ If a person exercises this right to dissent, the state is under an obligation to ensure that every citizen of this country enjoys freedom to dissents.

When knowledge of human experience is subjected to the test of criticism, rationalism takes birth and such rational thinking is called progressive thought. It is through this process that the human civilisation marched, setting stage for the present digital age. A word of caution is necessary in the matter of criticism. There shall be no unhealthy, destructive and harmful criticism. There shall be no criticism to hate aimed at divisiveness, with pre-determined purpose of hurting individuals and communities.

A criticism must be healthy and constructive to correct a mistake and to elevate it from the present stage to better higher stage. It is the duty of state to protect the persons who advance a healthy and constructive criticism. It is the obligation of society to be tolerant to such criticism. Justice O Chinnappa Reddy in Bijou Emmunal vs state of Kerala, 1986[3]scc 615 observed as under:

“Our tradition teaches tolerance, Our philosophy teaches tolerance, Our constitution practices tolerance, Let us not dilute it’’ The history of civilisation is in considerable measure the displacement of error which once held sway as official truth by beliefs which in turn have yielded to other truths. Therefore, the liberty of man to search for truth ought not to be fettered, no matter what orthodoxies may challenge.

rogress is made, not by comfortably agreeing with conventional wisdom, but by having the courage to say that no one else is saying and to say it with scientific reasons that motivate people to change their opinions. As such freedom of expression includes freedom to question traditionalism. India is having a rich history of search for truth and challenge to blind beliefs. Devaguru Bruhaspathi was the earliest who challenged then orthodoxies on the Indian soil. Later came the Great Gauthama, the Buddha, who said:
“Do not believe what you have heard
Do not believe in tradition because it Is handed down many generations,
Do not believe in anything that has been Spoken of many times.
Do not believe because the written statements
come from some old sage
Do not believe in conjecture
Do not believe in authority or teacher or elders
(But after careful observation and analysis, when it agrees with reason and it will benefit one and all, then accept it and live by it) The great men of the world preached something different from the traditions they inherited. The seers of Upanishads, Zoroaster, Socrates, Jesus, Mohammed, Baseveshwara, Nanak, Kabir and many others had to undergo in their lives an inevitable breakaway from traditional views.

Challenges:
1. Abuse of government machinery: Government controls public media like DD and Akashvani as its mouthpieces instead of treating them as independent bodies operating in public interest. Abuse of State advertising or other State powers to influence editorial policy of newspapers and TV channels, banning of books, cinemas, etc., arrest of agitators like Hardik Patel, singers like Kovan in Tamil Nadu, show-cause notices to three television channels like NDTV, AajTak and ABP for so-called violations of the programme code prescribed under the Cable Television Network Rules in connection with the coverage of Yakub Memon execution etc are examples of the State misuses its machinery to further its interests.

2. Rise of fundamental and communal forces: We declared to build a secular state in our constitution. But we witnessed thousands of communal clashes during the post-independent period. It has affected every walk of our life. The communal forces killed the Father of the Nation, Mahatma Gandhi, and former Prime Minister Indira Gandhi. Communal forces have demolished mosques and churches; priests are killed and nuns are raped. They poisoned the minds of youth and divided the people, created mistrust and hatred among the people. Fundamentalism and communalism has entered all important fields like politics, administration, education, cinema, sports, music, arts, etc.

These forces are diverting our attention from real issues to irrelevant issues like Gar vapsi, Bhagavad Gita as national epic, Hindu women should give birth to six children, ban on beef eating, Akhand Bharat etc. These forces killed Dr Dhabholkar, Govind Pansare, and Dr Kalburgi. They attacked writers, journalists, cinema and theater artists etc. They created fear, threat, and insecurity. These forces are dictating what to eat, wear, talk, where to go and when to go and how to behave. They are equating hate speech with free speech. Remember if someone’s voice is silenced, then my right to hear others is deprived. These forces are shouting: “We will not argue with those who disagree with us, we will destroy them.”

3 Commercial pressures: The recent developments in the field of media are shocking. Basically, media, a service sector, is now converted into a commercial sector. Media has now established itself as a commercial institution with a motive of maximising profits. The competition to make profits has opened the media gates to entry of huge investment by partnership firms, companies, multinational companies and transnational companies. The monopoly groups collect news, edit and transmit it the world over.

Now these groups decide how much the people of the world should know what they should know, what they should read and what they should not read. They are selective in publishing news and views which protects their interest. Political parties and rich political leaders have entered the field of media. Contractulasim or hiring of journalists on contract basis for a price has entered the field. Advertisements have taken the place of editorials. Paid news is becoming the regular feature in the business of media. Yellow journalism is growing in a big way. The cumulative effect of all these developments is a serious threat to freedom of expression.

4. The retention of colonial oppressive laws: It is unfortunate we have retained colonial era laws such as criminal contempt of court, criminal defamation and sedition. These are often used against journalists, human rights activists and political leaders. These provisions often served as means to curb free speech. Further these provisions are used as tools of harassment as threat to freedom of expression. In this democratic country, there shall be no place for these oppressive laws. It is necessary to scrap some of these laws and bring suitable amendments to some of the laws.

5. Discrimination in enjoyment of right freedom of expression: Equal enjoyment of the right to freedom expression remains elusive and historically disadvantaged groups such as women, Dalits, tribals, minorities, children, unorganised workers, and the poor and illiterate continue to struggle to have their voice heard and to access information relevant to them. The information technology inspired optimistic hopes and fantasies. It was said that the digital age will bring universal access to information.

But experience tells us that in most countries of the world, majority people have remained completely untouched by information technology revolution. Surveys revealed that the difference between rich and poor, white and non-white, urban and rural, English known and not known, and technology owned and not owned has overwhelmingly increased. (Writer is a former Judge, High Court of Karnataka, and senior advocate of Supreme Court of India)