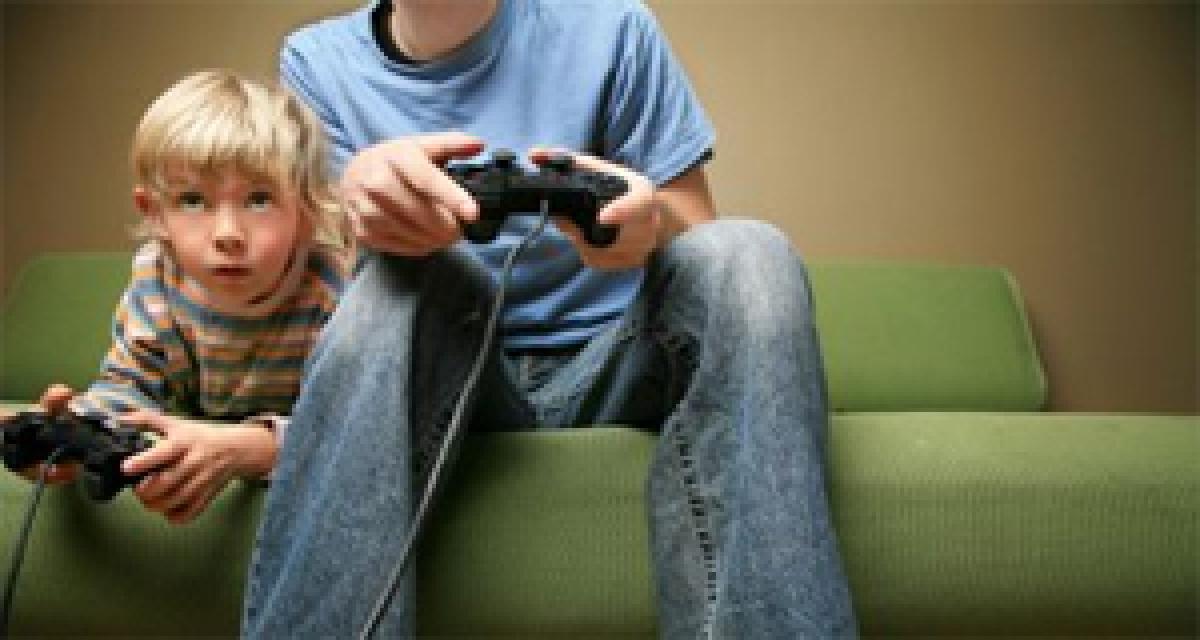 Kids Taught To Be Cautious Of Violence Tend To Act Aggressive Themselves. If you teach your children to watch out for violent behaviour from others, chances are the kids will end up behaving aggressively themselves, claims a new study. Washington DC: If you teach your children to watch out for violent behaviour from others, chances are the kids will end up behaving aggressively themselves, claims a new study.

A four-year longitudinal research led by Duke University says that hyper vigilance to hostility in others triggers aggressive behavior in children, after analysing 1,299 children and their parents in 12 different cultural groups from nine countries across the globe.

Study's lead author Kenneth A. Dodge said that their research indicated that cultures differ in their tendencies to socialise children to become defensive this way, and those differences account for why some cultures have children who act more aggressively than other cultures.

It pointed towards the need to change how kids were socialised in order to make them more benign and more forgiving and less defensive, he added.

Participants in the study were from Jinan, China; Medellin, Colombia; Naples, Italy; Rome, Italy; Zarqa, Jordan; the Luo tribe of Kisumu, Kenya; Manilla, the Philippines; Trollhattan/Vanersborg, Sweden; Chiang Mai, Thailand; and Durham, N.C., in the United States (which included African-American, European-American and Hispanic communities). Children were 8 years old at the start of the study.

The study is published online in Proceedings of the National Academy of Sciences.