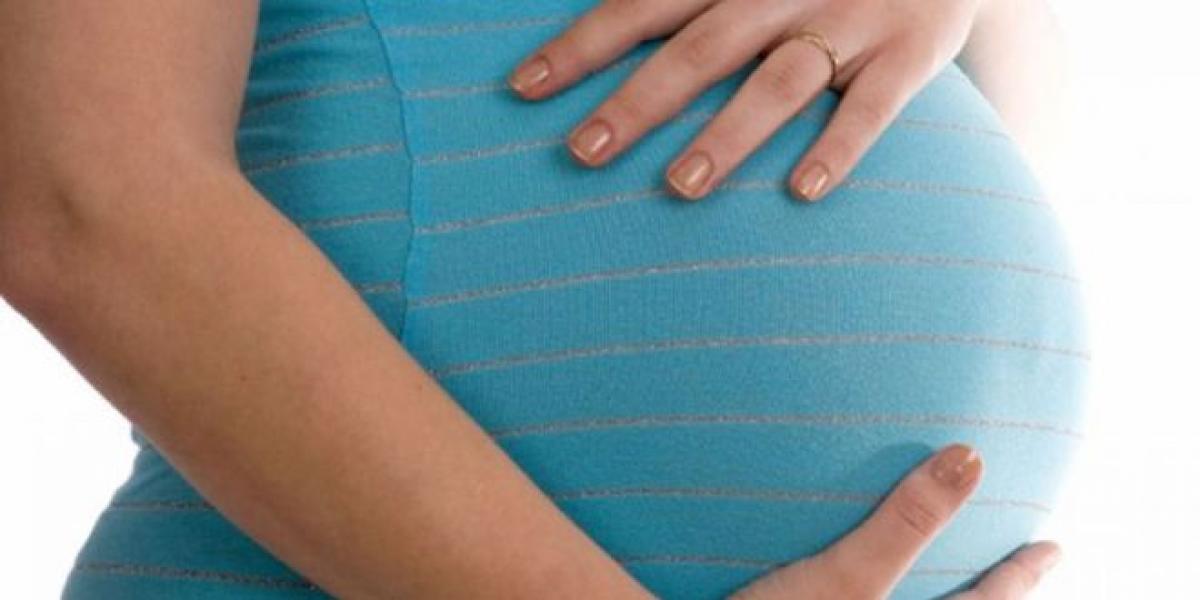 Exposure to the sticky residue of tobacco smoke -- or third-hand smoke -- left behind on the furniture and walls of your home may significantly affect your baby\'s growth and immunity system, researchers have found.

Exposure to the sticky residue of tobacco smoke -- or third-hand smoke -- left behind on the furniture and walls of your home may significantly affect your baby's growth and immunity system, researchers have found.

The findings showed that the residue of the smoke puts babies and toddlers at much greater risk because they come into contact with contaminated surfaces while crawling or teething during their critical period of immune system development.

"We suspected the young are most vulnerable because of their immature immune systems, but we didn't have a lot of hard evidence to show that before," said lead author Bo Hang, scientist at Lawrence Berkeley National Laboratory (Berkeley Lab) in California, US.

Further, the dangers associated with smoking continues for a long time, even after the cigarette is snuffed out, the researchers said.

For the study, appearing in the journal Scientific Reports, the team studied the changes to body weight and the hematopoietic system after three weeks of exposure for two age groups of mice: birth to 3 weeks (neonatal) and 12-15 weeks (young adult).

They were compared to a control group of mice that were not exposed to smoke.

There were lower levels of platelets and specific types of white blood cells -- associated with inflammation and allergic reactions -- in the smoke-exposed mice.