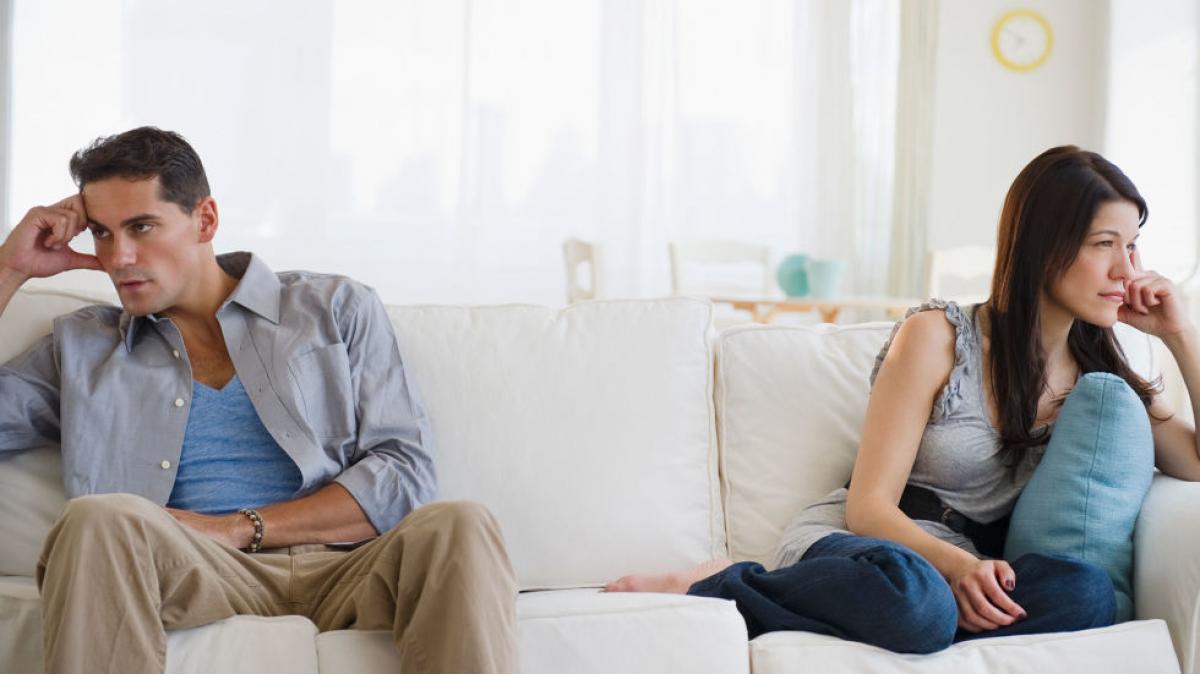 The researchers found the highs and lows of marital life were strongly linked to rises and falls in men's blood pressure, cholesterol and weight - each major drivers of heart attacks and strokes.

The available research points to an association between marital status and health, but it's not clear whether this observed link is influenced by the health of people entering into marriage or the protective effects of the marriage itself.

But most studies that have looked at marital quality and the risk of cardiovascular disease have focused on single point in time, rather than examining the potential impact of changes over time.

In a bid to rectify this, the researchers tracked changes in cardiovascular risk factors for 620 married fathers taking part in the Avon Longitudinal Study of Parents and Children (ALSPAC), which began in 1991.

The researchers assessed the dads' blood pressure, resting heart rate, weight (BMI), blood fat profile, and fasting glucose levels between 2011 and 2013 when their child was nearly 19, on the basis that it would take some time for changes in cardiovascular risk factors to occur after any corresponding changes in relationship quality.

The results showed little change in cardiovascular risk factors for men whose relationships with their spouses were consistently good or bad.

But a more distinct pattern emerged for those whose relationships had either improved or deteriorated during the study period, although the effects in absolute terms were small.

Deteriorating relationships, on the other hand, were associated with worsening diastolic blood pressure (2.74 mm Hg higher).

"Traditionally, beneficial effects of marital status were thought to be mediated by either health selection, confounding by socioeconomic status, or psychosocial mechanisms," write the researchers.

"The latter argument has been used to support the observation that men appear to gain more benefit than women, as women have larger social networks and are less dependent on their partner than men," they add.

By way of an explanation for the lack of change in risk factors among men whose relationships were consistently good or bad, the researchers suggest that this could be down to some degree of 'habituation' over time or differences in individual perception of relationship quality.

This is an observational study, so no firm conclusions can be drawn about cause and effect, added to which a large number of participants dropped out of the study and the findings only applied to men, caution the researchers.

Because the study participants are still relatively young, it isn't clear whether the patterns they found will be reflected in actual rates of disease in future, they say. Further monitoring of the participants would be required.

They conclude: "Assuming a causal association, then marriage counselling for couples with deteriorating relationships may have added benefits in terms of physical health over and above psychological well-being, though in some cases ending the relationship may be the best outcome."

The study has been published in the Journal of Epidemiology & Community Health.