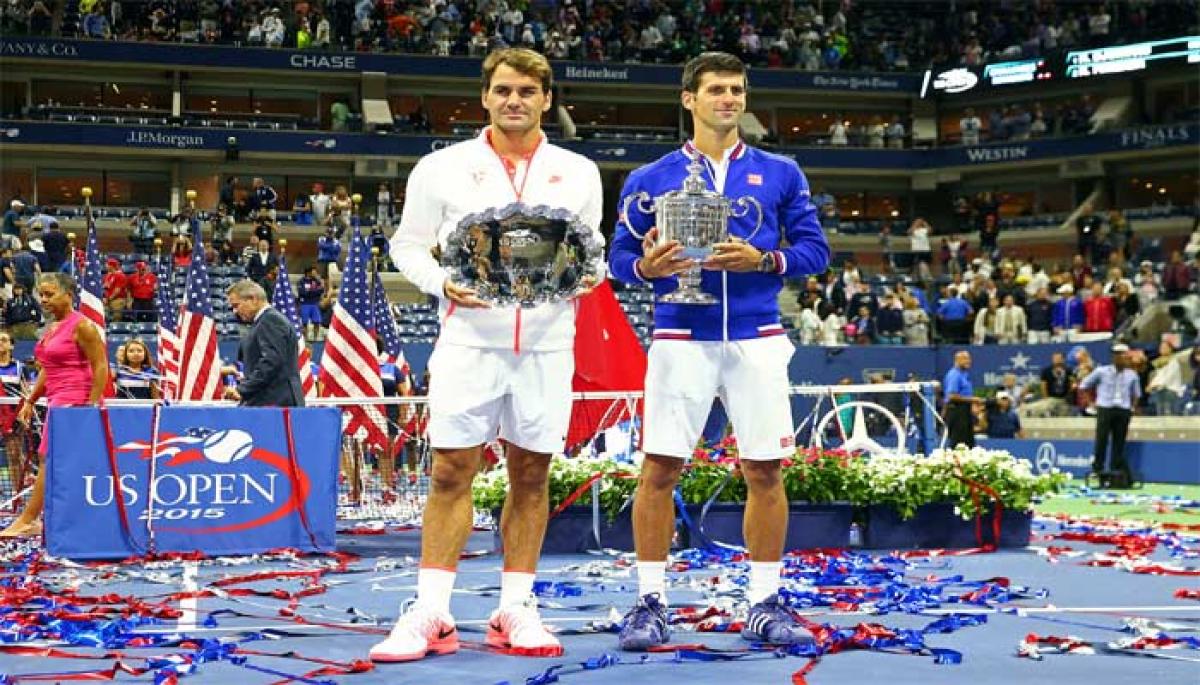 Next up for the defending champion is either French seventh seed Richard Gasquet or Stanislas Wawrinka, the Swiss ninth seed.A Nadal arrived in Paris having collected six titles in eight finals since his return from a seven-month injury lay-off.A But he was sluggish in the first week of a cold and damp Paris, losing the opening set of his first two matches for the first time in his Grand Slam career.

Since the weather has improved, so has the Spaniard, seeing off Fabio Fognini in straight sets on Saturday and then comfortably defeating Nishikori, the first Japanese man in the fourth round since Fumiteru Nakano in 1938.A "It's a very special moment," said Nadal, as the crowd welcomed him to Court Philippe Chatrier by singing 'Happy Birthday' and repeating it on the match's conclusion.

"Kei is a great player and he is getting better every season. But today I think I played my best match of the tournament." Nadal was presented with a giant birthday cake at the end of the match and he will be looking for more celebrations on Wednesday in the quarter-finals as he holds a 10-0 career lead over Gasquet and 9-0 over Wawrinka.A Meanwhile, Third seed Victoria Azarenka reached the French Open quarter-finals for the third time on Monday with a 6-3, 6-0 win over 2010 champion Francesca Schiavone.

The double Australian Open champion will now face Russian 12th seed Maria Kirilenko for a semi-final place.A The protagonists know each other well, not least as erstwhile doubles partners -- they were notably runners-up at the 2011 Australian Open while Azarenka saw off Kirilenko in the London Olympics bronze medal match last summer.A In her fourth round match, Kirilenko, despite needing treatment for a sore shoulder, saw off unseeded Bethanie Mattek-Sands of the United States 7-5, 6-4 to reach the last eight at Roland Garros for the first time after recovering from losing the opening three games.

The 26-year-old from Moscow, who broke in the sixth and eighth games to make up for her slow start and then overcame an opening service loss at the start of the second set, has now equalled her best ever Grand Slam showing of runs to the quarters at Wimbledon 2012 and the Australian Open three seasons ago.

Schiavone, the world number 50, matched the 23-year-old Azarenka shot for shot and scream for scream in a first set which featured six breaks of serve.A But the pair's nine-year age difference told in the second set, which Azarenka swept through in just 26 minutes, having reeled off nine straight games.A "I think it was the most composed and the most consistent match so far," said Azarenka.