Sania aims for one last major 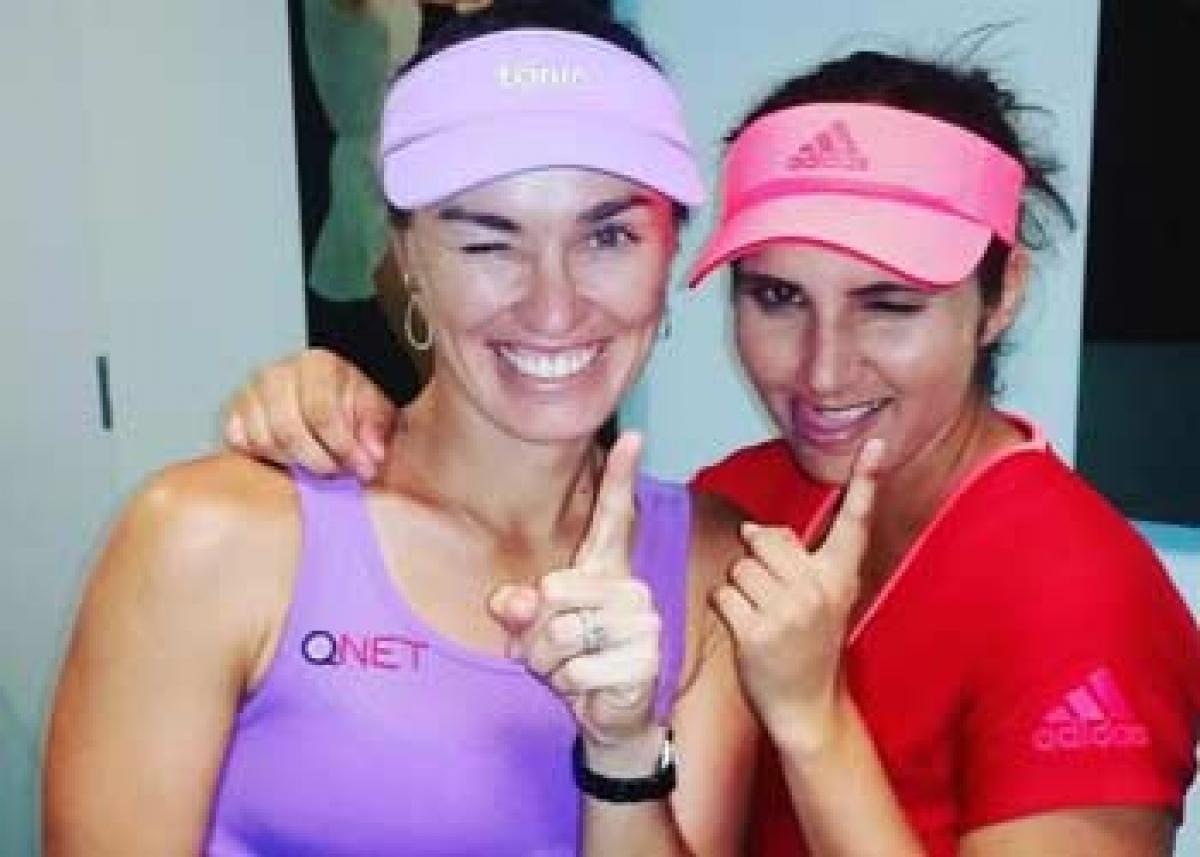 Her career ravaged by injuries, Sania Mirza reckons that age is fast catching up with her but hopes to add a few more Grand Slams trophies to her...

Her career ravaged by injuries, Sania Mirza reckons that age is fast catching up with her but hopes to add a few more Grand Slams trophies to her cabinet before bidding adieu to the game. From wrist pain, hip strain to knee trouble, it has been a "rough ride" for the 26-year-old Hyderabadi ever since she vaulted into the international scene and, in her own admission, it takes her "longer to recover from injuries now".

"As you grow older, it's harder to stay fit. Every day you wake up with pain, muscle aches which you don't know you had. I have to work harder on me than I used to when I was 18 years old. It takes me longer to recover now," Sania told PTI in an interview here.

"I have had three surgeries (two knee and a wrist surgery). I had a rough time with my body as tennis takes a lot of toll. It's one of the toughest sports in the world. I have been fortunate enough to win the two slams till now. Hopefully, I can win a few more slams before I stop my career," she added.

Not many people know that Sania has extra-lax joints because of which she is more prone to joint injuries. "It's a new day everyday and right now, touchwood, I am away from these injuries...There are some small niggles. Just trying to keep working as it takes me longer to recover now," she said.

Sania, who made the quarterfinals of the mixed doubles in Wimbledon before losing out to eventual winners Daniel Nestor and Kristina Mladenovic, said she has moved on from her defeat and is looking forward to winning the last Grand Slam of the season -- the US Open.

"That's definitely the goal as I am coming to hard court which is my favourite surface. I am looking forward to it. But it's the goal of the other 124 people playing. You want to try and win as many Slams as possible in your career. As a tennis player, that's what we always dream of as a kid, wanting to play slams, wanting to win them," she said.

Sania, the highest ranked female tennis player ever from India with a career high ranking of 27 in singles and seven in doubles, informed that she would be pairing up with her same old Wimbledon partner, Horia Tecau of Romania, at the Flushing Meadows.

"I am playing the same partner, Horia Tecau. We played well together during the Wimbledon," she said. Summarising the season as a "decent one" for her, Sania said she would look to win couple of more tournaments before the season comes to an end. "It's been a decent season for me. We started off really well, won the first tournament of the year, won Dubai after that. It's been good for me. Some season, you win 7-8 tournaments, some season you win 2-3, but having said that, it's been a decent year so far.