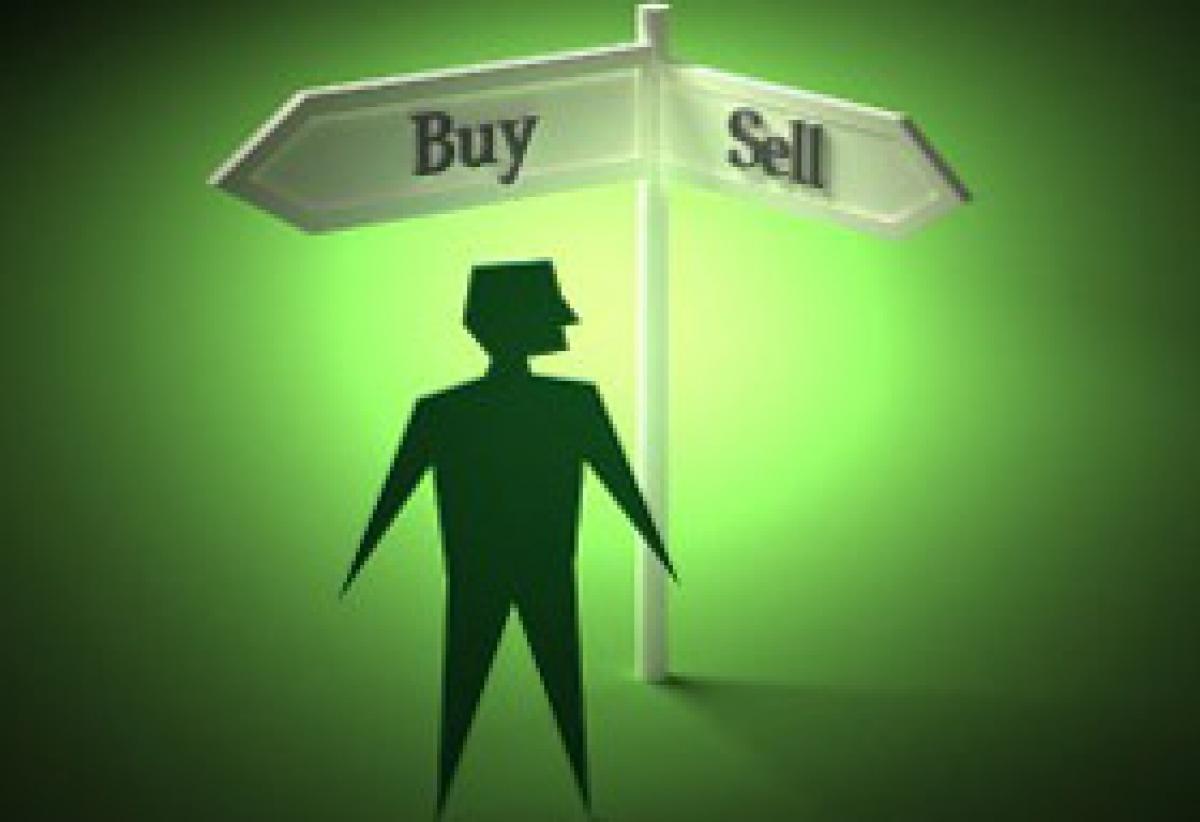 In-form India take on hosts England in the Champions Trophy final today Birmingham (PTI) : Putting behind the turbulent phase of the past few weeks,...

Birmingham (PTI) : Putting behind the turbulent phase of the past few weeks, a red-hot India are standing on the cusp of winning their second straight world title as they take on hosts England in the summit showdown of the ICC Champions Trophy here on Sunday. The reigning World Cup winners roared into the title clash of what will be the last edition of the tournament, winning all their four matches with consummate ease under the astute leadership of captain Mahendra Singh Dhoni.

In a contest where the exuberance of youth will lock horns with the fineness of tradition, the 'Three Lions' on the other hand will be gunning for their first major 50-over international title in their own lair. Joint winners with Sri Lanka in the 2002 Champions Trophy in Colombo, India are the defending World Cup champions and the No. 1 team on the latest ICC rankings. But reputation and numbers will have little significance in a match, where skill and mental toughness face an acid test at the Edgbagston.

England, who have lost in the finals of both the World Cup and the Champions Trophy over the past two decades, will aim to exploit home conditions against a new breed of carefree Indian cricketers who have taken the tournament by storm. While India have breezed through to the final, England have shown their die-hard character by lifting themselves several notches in key matches. The hosts thrashed South Africa by seven wickets in the tournament's first semifinal at The Oval on Wednesday but more than the margin of victory, the team's ability to bowl out a decent batting line-up in less than 39 overs would have given the English bowlers a big shot in the arm.

India's batting has been in ominous form. Except for the tournament opener against South Africa on June 6, India have never batted beyond No. 4. India's opening pair of Shikhar Dhawan and Rohit Sharma has prospered in every game, but it is not their run-making that has impressed the purists. The temperament to treat the good deliveries with respect and play out the first 10-12 overs without any overdose of adventurism has stood India in good stead.

On the flip side, India's middle order remains untested. But that should not be a worry because there is plenty of experience with Suresh Raina at No. 5 and skipper Mahendra Singh Dhoni at No. 6. As far as bowling is concerned, the likes of Bhubneshwar Kumar, Ishant Sharma and Ravindra Jadeja have been admirable in unfamiliar but helpful conditions. Umesh Yadav and Ravichandran Ashin, too, have been instrumental in swinging the momentum India's way on a few occasions.

The Indians continue to be a relaxed bunch. After brushing aside Sri Lanka by eight wickets in Cardiff on Thursday, it was an off day after the players drove down to Birmingham on Friday afternoon. The month of June has always been special for Indian cricket in England. Never having lost to England in two Champions Trophy matches before, a victory at Edgbaston will be the perfect way to compliment the 30th anniversary of India's first World Cup at Lord's on June 25.

While India have relied on the dashing Dhawan, the left-hander has scored a tournament high of 332 runs in four innings with back-to-back centuries, England continue to tow the traditional batting path, where grammar gains precedence over flamboyance. The hosts' top order has been quite prolific with the workmanlike Jonathan Trott providing a calming influence at No. 3. The South African-born batsman is the third highest scorer in this Champions Trophy and will aim to play a 'special' knock at Edgbaston, home to his County side, Warwickshire.

England's biggest strength is their pace attack. The troika of James Anderson, Stuart Broad and Steven Finn are more than a handful in seaming conditions and therefore, the nature of the Edgbaston pitch and the toss will be critical in Sunday's final.