Another exhibition of power hitting by captain Chris Gayle and the consistent Andre Russell guided Jamaica Tallawahs to a commanding seven-wicket win over the Guyana Amazon Warriors and the inaugural Caribbean Premier T20 League title.

Port of Spain (IANS): Another exhibition of power hitting by captain Chris Gayle and the consistent Andre Russell guided Jamaica Tallawahs to a commanding seven-wicket win over the Guyana Amazon Warriors and the inaugural Caribbean Premier T20 League title.

The pair smashed an unbeaten 62 from 34 balls as the Tallawahs rattled up 129 for three in 17.3 overs in reply to the warriors` 128 for five off 20 overs Saturday night. Gayle finished unbeaten on 47 off 48 balls with six boundaries, while the belligerent Russell stroked 33 off 18 balls including five fours and one six.

Earlier, Chadwick Walton hit a six and one boundary in nine balls before going leg before wicket to Tillakaratne Dilshan for 13 and Kumar Sangakkara lofted Christopher Barnwell for James Franklin to run in and take a catch low down when the Sri Lankan was on 13.
The only other Tallawah wicket to fall was that of Jermaine Blackwood for three. He was deceived by a slower delivery from Lasith Malinga whom he offered a tame return catch. Sent in to bat, the Guyana Amazon Warriors were choked in the front end of their innings languishing on 46 for two after 10 overs. They lost William Perkins caught at mid off by Danza Hyatt from a David Bernard Jnr. delivery for 14 and the prize wicket of Dilshan who played on to a sharp in swinger from Bernard without scoring. Gayle (Jamaica Tallawahs) was named man of he match, Krishmar Santokie, (Guyana Amazon Warriors) man of the series and Sheldon Cotterell (Antigua Hawksbills) - future star. 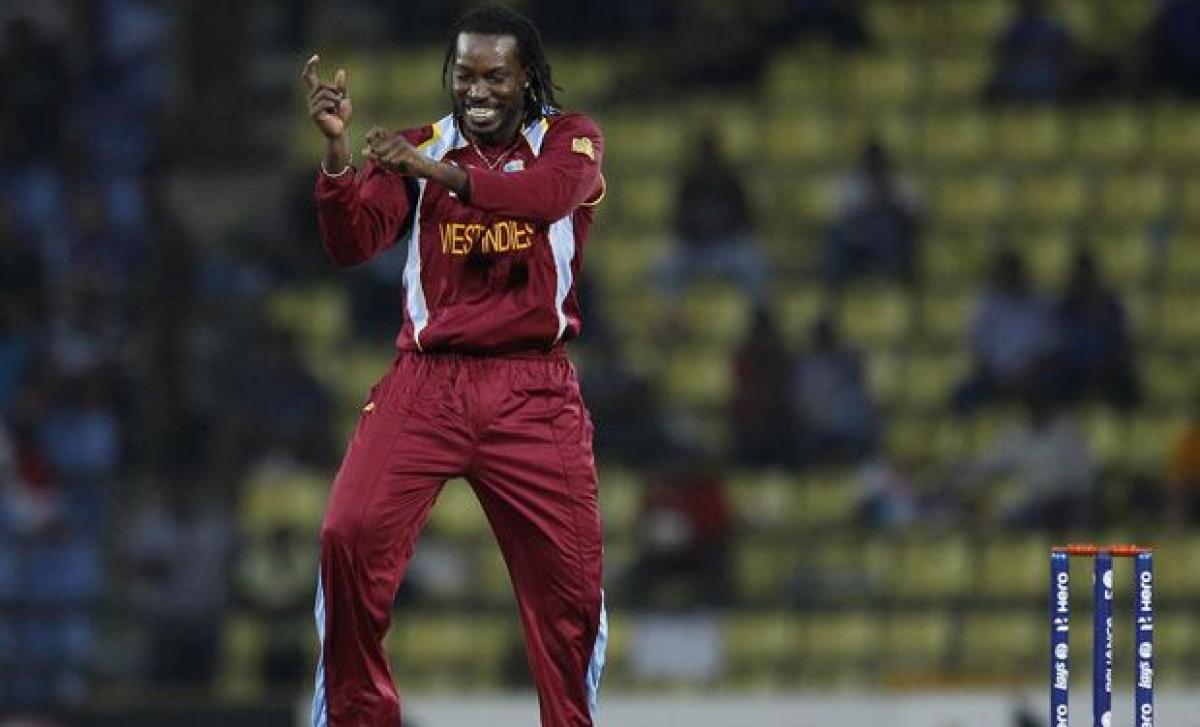