Goa players to train at Zico 10 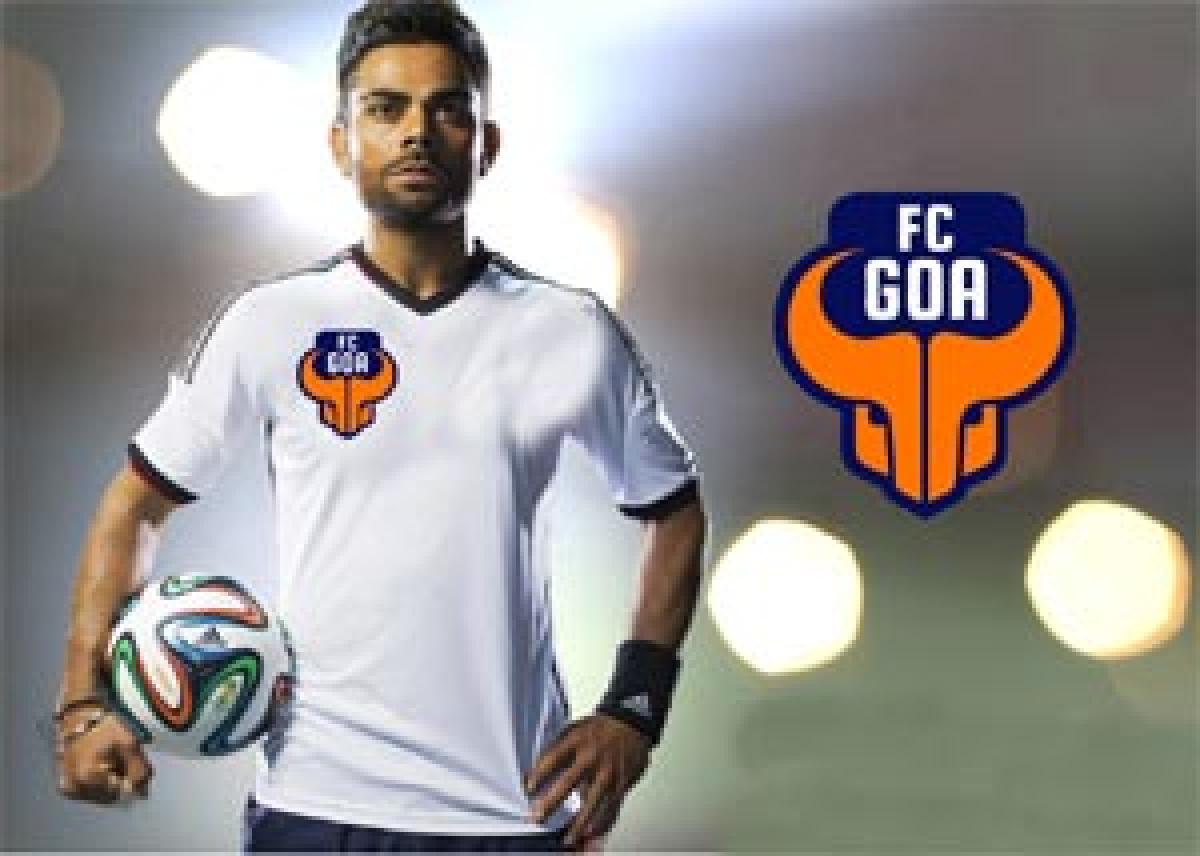 Fulganco Cardozo, who has been selected for the national team's encounter against Puerto Rico, will join the rest of the squad in Rio de Janeiro at a later date. Sanjay Balmuchu and Raju Gaikwad will also join the team later due to commitments with their parent club.