US Open: Djokovic up against Stan Wawrinka in final 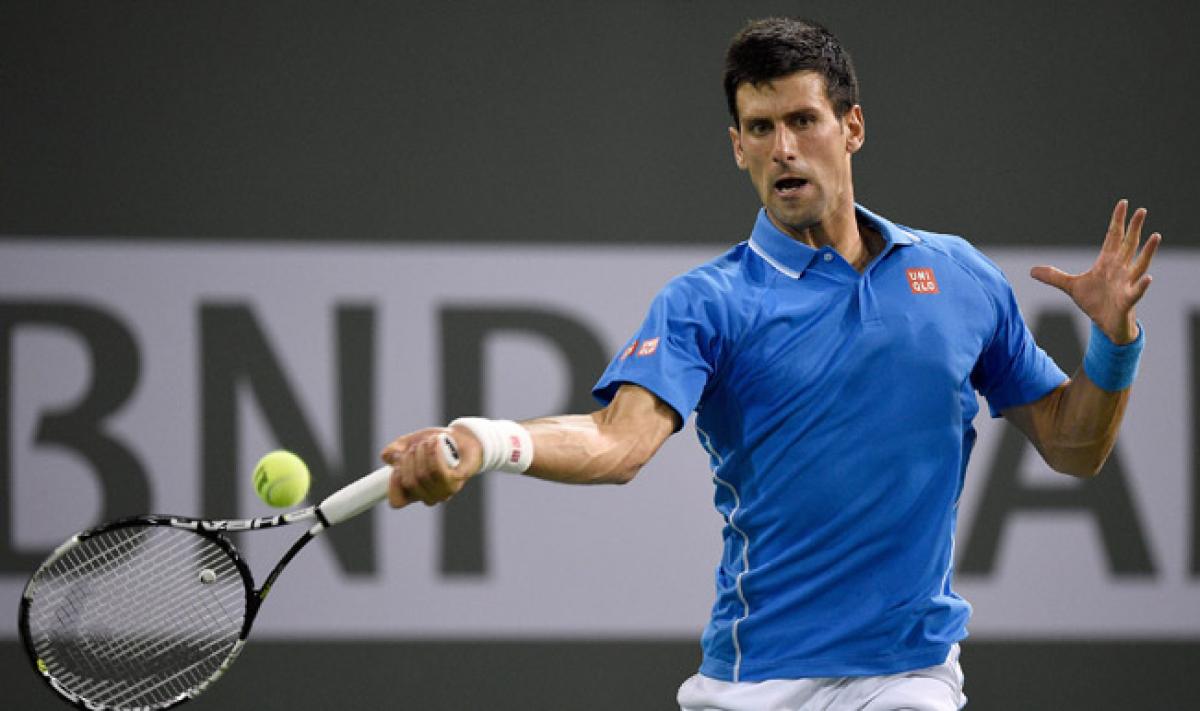 Novak Djokovic\'s strange US Open path took another odd turn Friday as the defending champion defied stultifying humidity and the controversial tactics of Gael Monfils to book a title showdown with Stan Wawrinka.

World number one and defending champion Djokovic prevailed 6-3, 6-2, 3-6, 6-2 in a bizarre semi-final that saw 10th-seeded Monfils roundly booed and accused of not trying.

Third-seeded Wawrinka withstood an early onslaught from sixth-seeded Kei Nishikori of Japan, asserting himself in the later stages to claim a 4-6, 7-5, 6-4, 6-2 victory.

Although Djokovic holds a 19-4 record over Wawrinka, including two victories since the Swiss player shocked him the French Open final last year, Wawrinka welcomed the chance to take him on again. "To play Novak again it will be very special," he said.

Djokovic admitted he was "completely caught off guard" when Monfils, down 0-5 in the first in 15 minutes, stood lackadaisically in the court and began chipping the ball back. The strategy paid off as Monfils reeled off three games in a row.

"If I would get to the net he would go for the passing shot and hit some impossible gets and balls. But that's Gael," Djokovic said.

It was Djokovic who emerged with the set, however, and as the Serbian star raced through the second Monfils's interest again appeared to wane.

By the sixth game the 30-year-old had won just nine points, which he managed to nudge into double figures by the end of it.

Monfils, playing in only his second Grand Slam semi-final after making the last-four at the 2008 French Open, theatrically hobbled off the court and was jeered.

He was booed again by sections of the 20,000-strong crowd as he dropped the first game of the third set.
Monfils said his tactics were a deliberate attempt "to get inside his head".

A more orthodox approach saw Monfils break back for 2-2 and again for 4-2 in a third set that saw Djokovic receive treatment on his left shoulder.

Although Djokovic saved one set point, and gave himself three break chances in the ninth game, Monfils was able to extend the match, marking the moment with a mighty roar to which Djokovic responded by ripping off his shirt.

"I think I should not have allowed him to come back to the match after two sets to love up and 2-love in the third," Djokovic said.