India Vs New Zealand: Skipper Williamson hit by bug ahead of second Test 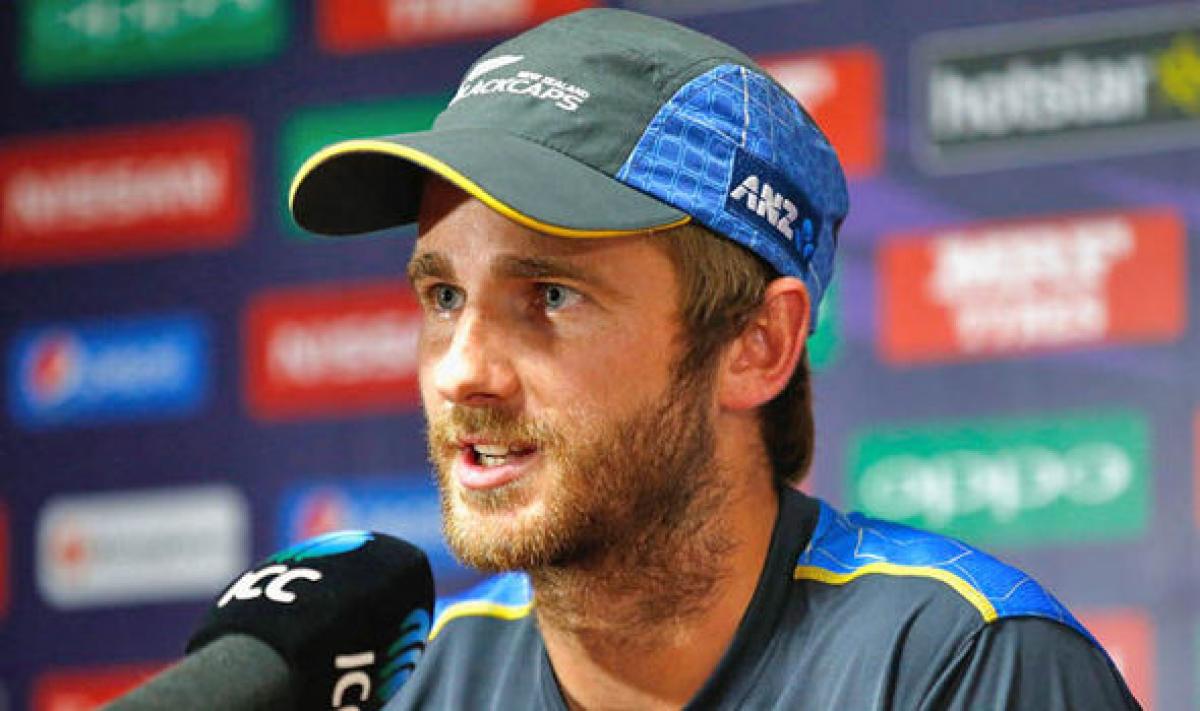 "Kane is a little bit crook today so he won't be training," the New Zealand opening batsman said.

Asked about the discomfort, Latham said: "He's just down with a bug. Nothing too major. He's just resting so as to be fit by tomorrow."

Williamson, who is the No. 2 Test batsman, scored 75 and 25 in the first Test and is someone who can tackle spin bowling with ease.

The touring team already has three players in the injured list -- Tim Southee, James Neesham and Mark Craig -- and it would be a big blow if the skipper also fails to make the playing XI.

Meanwhile tomorrow's match may see the comeback of Jeetan Patel, who last played a Test in January 2013.

The 36-year-old offspinner, who was the leading wicket taker for Warwickshire with 69 scalp, has been flown in from England after Craig sustained an injury during the opening Test in Kanpur, which New Zealand lost by 197 runs to trail the three-match series 0-1.

But Latham said they're taking it easy and hoping to bounce back.

"We haven't been out of the hotel too much. We went to a mall yesterday," he said.

On his maiden trip to India, the Latham said he was amazed by response for a cricket Test in India.

"I haven't seen such a big gathering for a media conference before.

"It's great to see the passion and support for the sport in this part of the world. I am sure there will be lot of people at the ground tomorrow," he added.