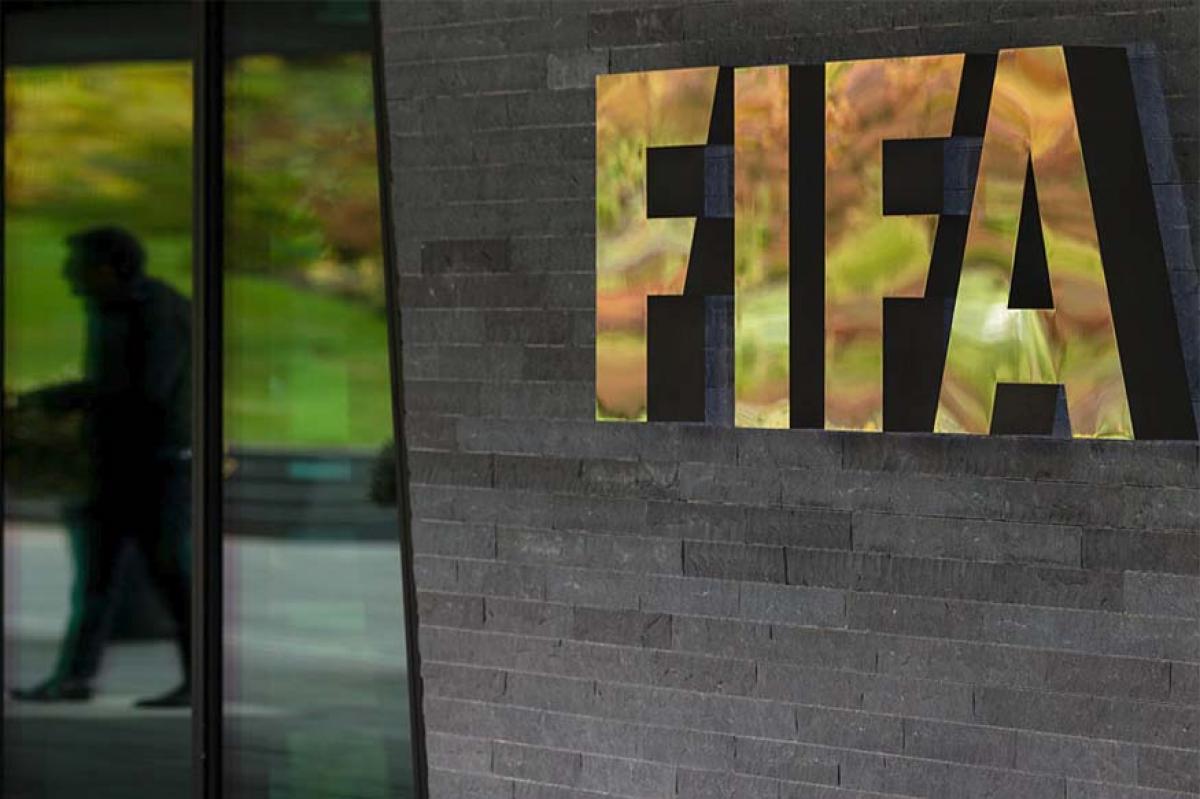 Goa today joined Kochi and Navi Mumbai as one of the venues to host next year’s FIFA U-17 World Cup after it received the green signal from a high-level delegation of football’s world body.

​Fatorda: Goa today joined Kochi and Navi Mumbai as one of the venues to host next year’s FIFA U-17 World Cup after it received the green signal from a high-level delegation of football’s world body.

A 13-member FIFA delegation along with the Local Organising Committee (LOC) today made an inspection to ascertain the readiness of Goa to host matches and training sessions at the FIFA U-17 World Cup in 2017.

Following the visit, LOC and FIFA experts expressed their satisfaction with the work which has been put in at the venue and ratified Goa as the third venue to host the event after Kochi and Navi Mumbai.

Tournament director Javier Ceppi, who has overseen the progression of preparations at the venue, said: “Goa hosted the AFC U-16 Championship, which helped it get into very high infrastructure compliance levels and gives us enough confidence to ratify it as a venue for the FIFA U-17 World Cup India 2017.

“Now it is the moment to start focusing on all operational aspects to ensure a flawless delivery of the Event.”

Describing the preparations at the venue, Lu said, “We last inspected the venue in February and I am delighted to see the progress on all fronts over the last six months.

“The venue in fact has already been tested through the AFC U16 Championships and from what the reports suggest, they did a great job. That adds to Goa credence and thus the venue certainly deserves to be a venue for the India’s first FIFA World Cup.”

With Goa’s culture and love for the beautiful game, Sports Minister Ramesh Tawadkar was ecstatic at the prospect of the State hosting its first ever World Cup.

“Goa just hosted the AFC U16 tournament, where the four Asian qualifiers for the FIFA World Cup were decided, needless to say we are extremely proud to be given this opportunity to host the tournament; it will most certainly be the next feather in our cap,” he said.

The delegation will now travel to New Delhi tomorrow to inspect the Jawaharlal Nehru Stadium.