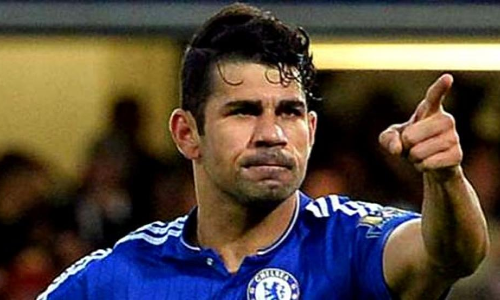 In a startling revelation, Chelsea striker Diego Costa revealed that he wanted to quit the club during the summer transfer window.

London: In a startling revelation, Chelsea striker Diego Costa revealed that he wanted to quit the club during the summer transfer window.

Costa was roped in by the Blues for 32 million pound ($32.4 million) in 2014, and was understood to be close to a return to former allegiance Atletico Madrid after a spluttering 2015-16 season.

"Did I want to go? Yes, yes, I was about to leave. But not because of Chelsea," the 28-year-old was quoted as saying by BBC.

"There was one thing I wanted to change for family reasons but it wasn't to be, and I continue to be happy here. I knew I had to improve that aspect because here in the Premier League there is no mercy," Costa said.

"A lot of the time it seemed (referees) were against me. If they're not going to change, I had to change," he added.

But after that the lull started setting in with the brash forward finding the back of the net only four more times by the time Mourinho was sacked in December 2015.