BCCI: Have to ensure smooth conduct of Hyderabad Test against Bangladesh 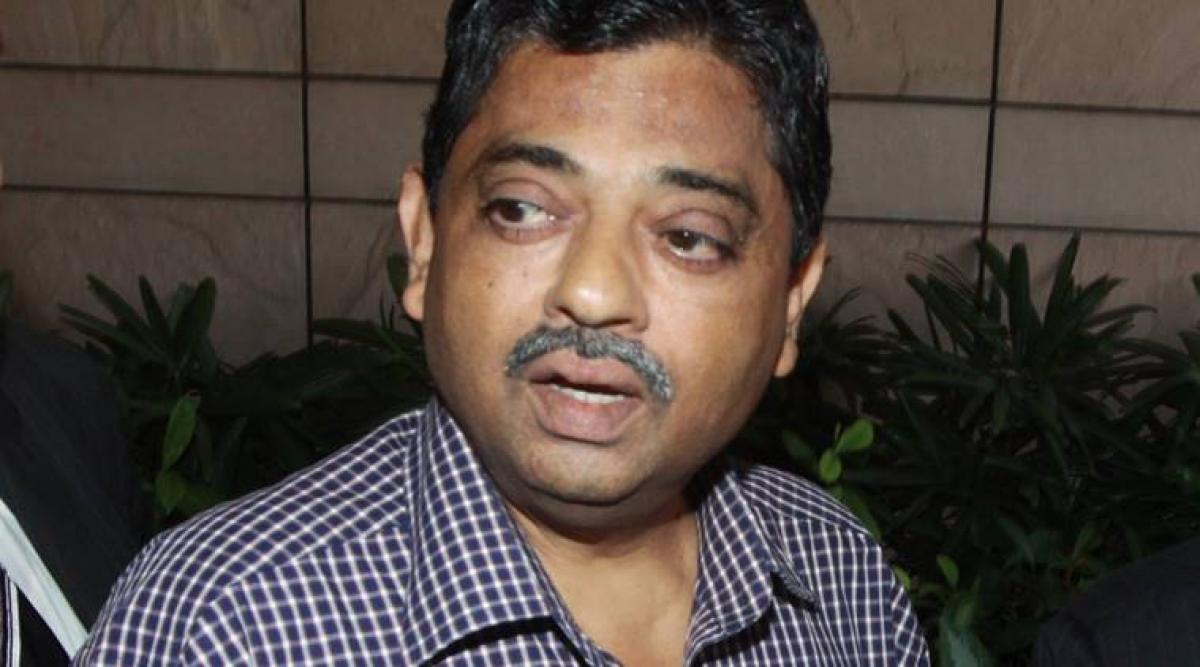 Ratnakar Shetty, BCCI\'s general manager (game development), today said he has been entrusted with the responsibility of ensuring smooth conduct of the one-off Test against Bangladesh in Hyderabad next month, keeping in mind the uncertainty in HCA.

Mumbai: Ratnakar Shetty, BCCI's general manager (game development), today said he has been entrusted with the responsibility of ensuring smooth conduct of the one-off Test against Bangladesh in Hyderabad next month, keeping in mind the uncertainty in HCA.

There is no recognised body governing the Hyderabad Cricket Association and even as elections had been held, the results have not been declared due to a court order.

The BCCI's problems were compounded by the lack of funds at HCA, which has already shot off a letter to the Cricket Board, requesting grants.

"Basically to coordinate the smooth conduct of the Test match," Shetty told PTI when asked about the reason for this specific appointment.

The decision was taken by BCCI CEO Rahul Johri, empowering Shetty to even, if needed, take the Test out of Hyderabad.

The Test is scheduled to be organised from February 9 to 13.

In a letter a few weeks back, the association had stated that it would struggle to hold the game if funds were not sanctioned.

The letter, dated January 5, had stated "In this connection, we shall be highly obliged, if you can kindly advise about the financials as non-receipt of funds would lead to a serious disruption in the conduct of the Test Match and also other ongoing domestic BCCI Matches. Further, to run the day-to-day affairs/activities, we require funds as we have not received funds from BCCI so far.