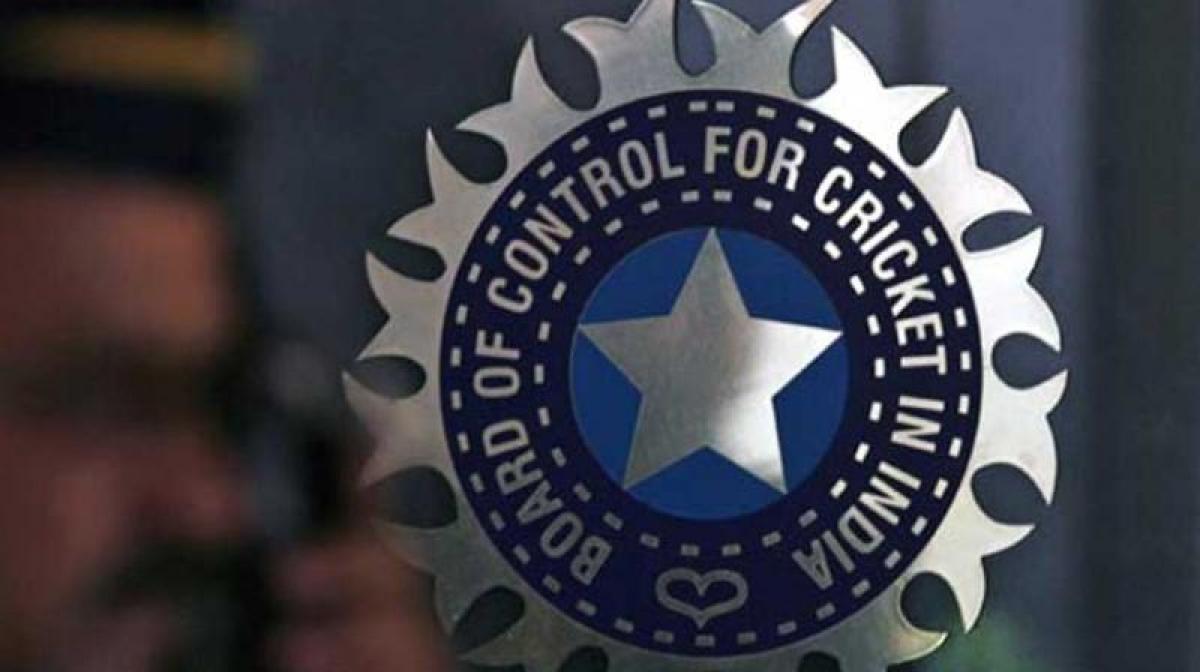 The Supreme Court on Tuesday said to the amicus curiae that it will not consider those names, which are above 70 years of age for appointment as BCCI administrators.

The Supreme Court on Tuesday said to the amicus curiae that it will not consider those names, which are above 70 years of age for appointment as BCCI administrators.

The apex court deferred the order to name a panel, which will run BCCI till fresh elections are held till January 30.

The apex court asked the centre and BCCI to suggest names for the post of BCCI administrators in sealed covers by January 27. A bench headed by Justice Dipak Misra also allowed BCCI to suggest three names after following the due process to represent it at the ICC meeting due in first week of February.

Also reportedly, Attorney General Mukul Rohatgi requested the Supreme Court on Tuesday to not nominate administrators for the Board of Control for Cricket in India (BCCI) for another two weeks.

The AG made the request on the basis that the central government is planning to bring in a sports code. He also added that SC’s verdict on Lodha committee recommendations would affect Cricket as a sport in the international arena

On Friday, Gopal Subramaniam had submitted nine names for the post of administrators in the BCCI, in a sealed cover to the apex court bench.

On January 2, the Supreme Court had removed BCCI president Anurag Thakur and secretary Ajay Shirke from their respective posts for their failure to bring transparency and accountability to the Indian cricket board and their non-compliance of the court's July 18, 2016 order.

Earlier, in a landmark judgment on July 18, the apex court accepted major recommendations of Justice Lodha-led panel on structural reforms in the BCCI and had given six months deadline to the board to implement the recommendations.

The recommendations, which have still not been accepted by the 30-member committee, include one-state one-vote, age limit of 70 years, cooling-off period of three years which included the tenure of the administrators, continue with the five-selectors and retaining the powers of the president and secretary as per the earlier constitution of the board.