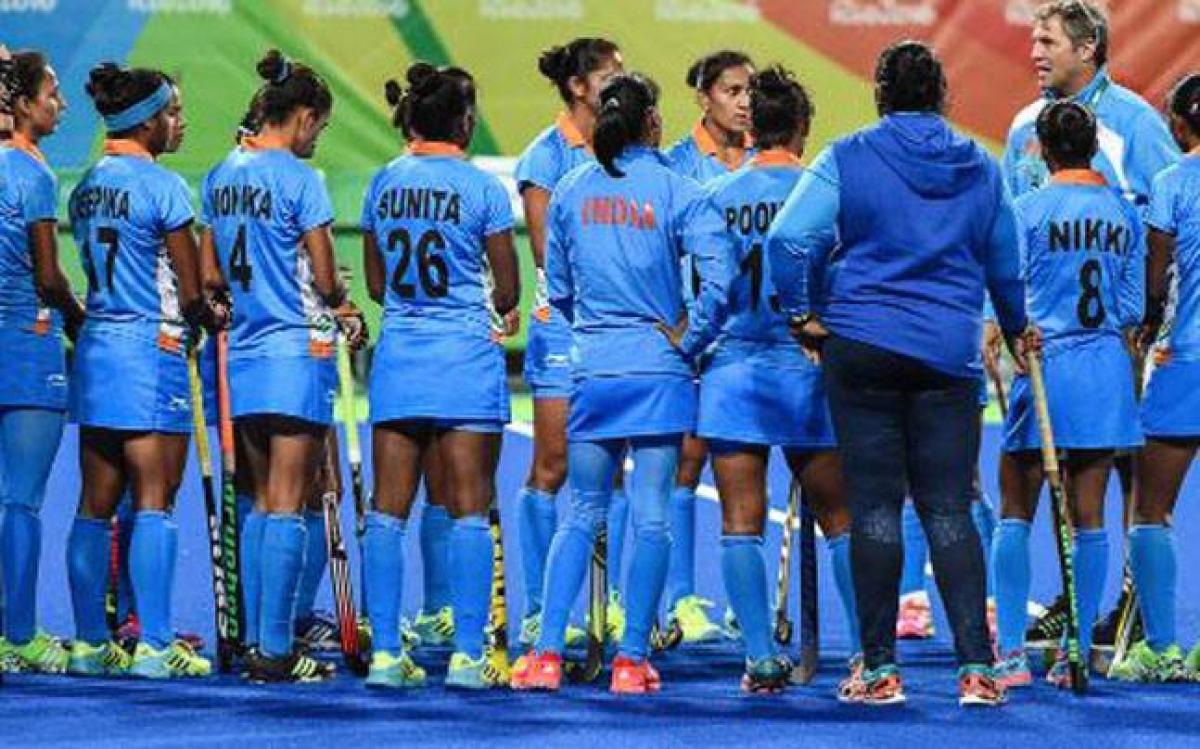 The Indian women\'s hockey team defeated Uruguay 4-2 in a penalty shootout in Vancouver on Saturday to get their Hockey World League (HWL) Round 2 campaign off to a winning start.

The Indian women's hockey team defeated Uruguay 4-2 in a penalty shootout in Vancouver on Saturday to get their Hockey World League (HWL) Round 2 campaign off to a winning start.

Skipper Rani Rampal, Monika, Deepika and Navjot Kaur held their nerves to score in the shootout after the two sides were locked 2-2 at the end of regulation time.

India started the better of the two sides, taking the lead in the 11th minute with a strike from Rani and holding onto that lead going into the end of the first quarter. Uruguay had a chance to equalise in the second but were denied by a save from goalkeeper Savita Punia, the score still 1-0 at halftime.

In the third, Uruguay earned a penalty corner but were once again thwarted by a save from Savita. However, Uruguay's persistence paid off at the end of the quarter, Maria Teresa Viana Ache equalising for the South Americans in the 45th minute.

India got back in the lead early in the final quarter, after Vandana Katariya converted a field goal in the 49th minute to make it 2-1.

However, a defensive error in the striking circle in the 54th minute resulted in India conceding a penalty stroke, which was successfully converted by Manuela Vilar.

In the last six minutes, the Indian forwards made forays into the opposition striking circle but could not score, taking the match to a shootout, in which Savita once again made key saves to contribute to India's 4-2 win.