Sharapova bows out of Madrid Open 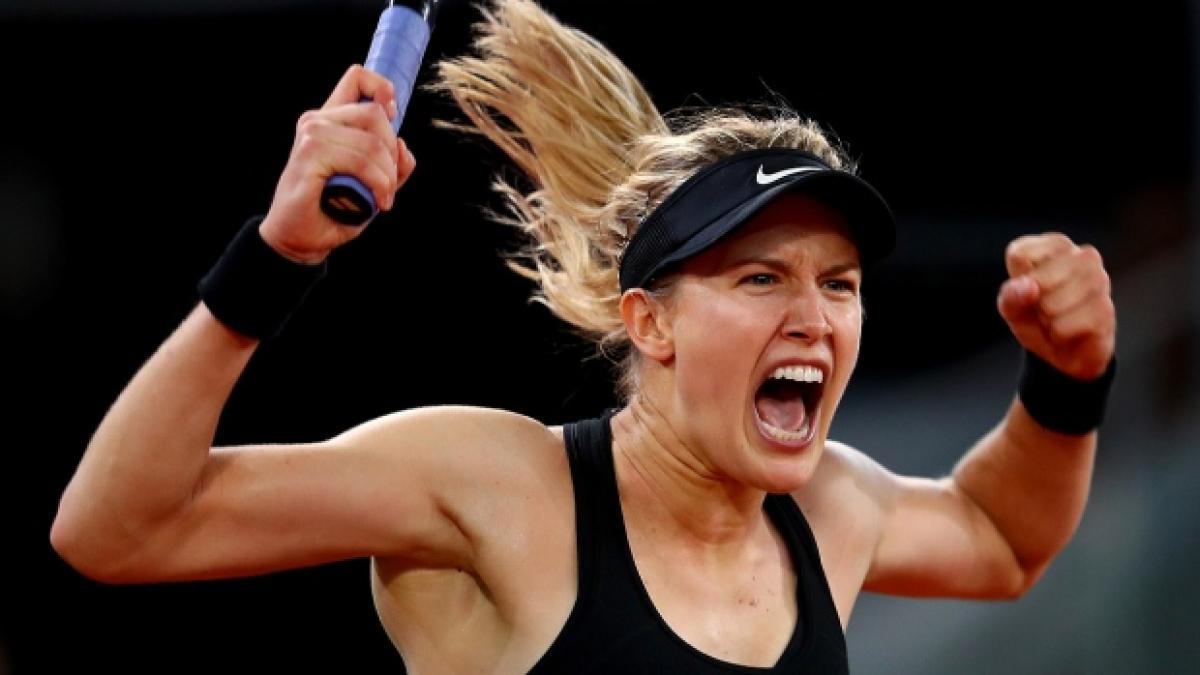 Russian tennis ace Maria Sharapova bowed out of the Madrid Open after a three set defeat to Canadian Eugenie Bouchard.

Russian tennis ace Maria Sharapova bowed out of the Madrid Open after a three set defeat to Canadian Eugenie Bouchard.

Bouchard will now meet number one seed Angelique Kerber in the third round after the former defeated Czech Katarina Sinakova 6-2, 1-6, 7-5.

Second seed Karolina Pliskova was the victim of an early surprise as she lost 3-6, 3-6 to unseeded Latvian Ansatasjia Sevastova.

Number eight seed Svetlana Kuznetsova also moved into the third round after fighting back from a set down against American Alison Riske 2-6, 7-6(3), 6-2.

In the men's competition, Grigor Dimitrov and Thomas Berdych both progressed into the second round, although 15th seed Gael Monfils lost 6-0, 0-6, 6-7 to fellow Frenchman Giles Simon.

Number 16 seed Nick Kyrigios is also into the second round after a 7-6 (1), 6-4 victory against Marcos Baghdatis, while Spain's David Ferrer also progressed.