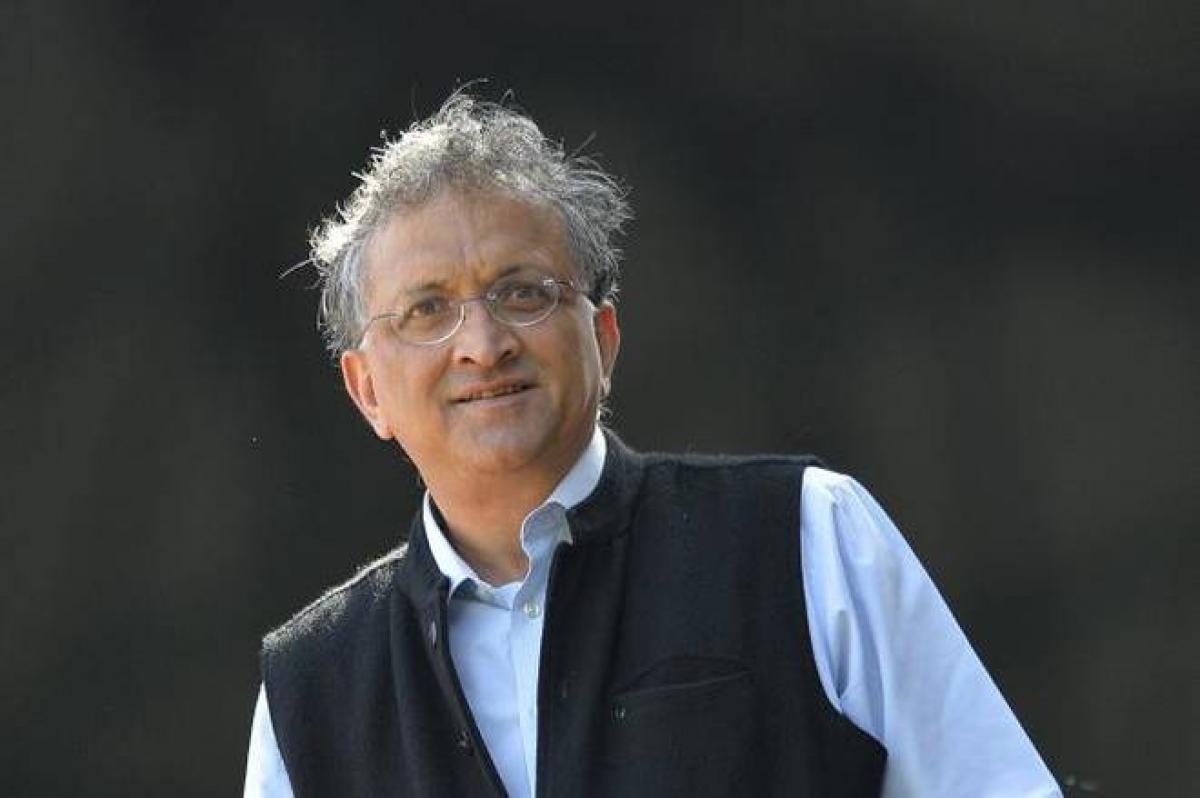 Historian Ramachandra Guha, one of the administrators of BCCI, told the Supreme Court on Thursday that he is resigning from his position.

Historian Ramachandra Guha, one of the administrators of BCCI, told the Supreme Court on Thursday that he is resigning from his position.

Mr. Guha said that he has tendered his resignation to Vinod Rai, Chairman of Committee of Administrators appointed by SC.

Mr. Guha cited personal reasons for his resignation. The Supreme Court has asked him to file the plea in the registry which will be taken up in July.

Besides Mr Rai and Ms. Edulji, the Supreme Court had appointed noted historian Ramchandra Guha and IDFC Ltd MD and CEO Vikram Limaye, who was expected to provide the committee with expertise in financial matters.