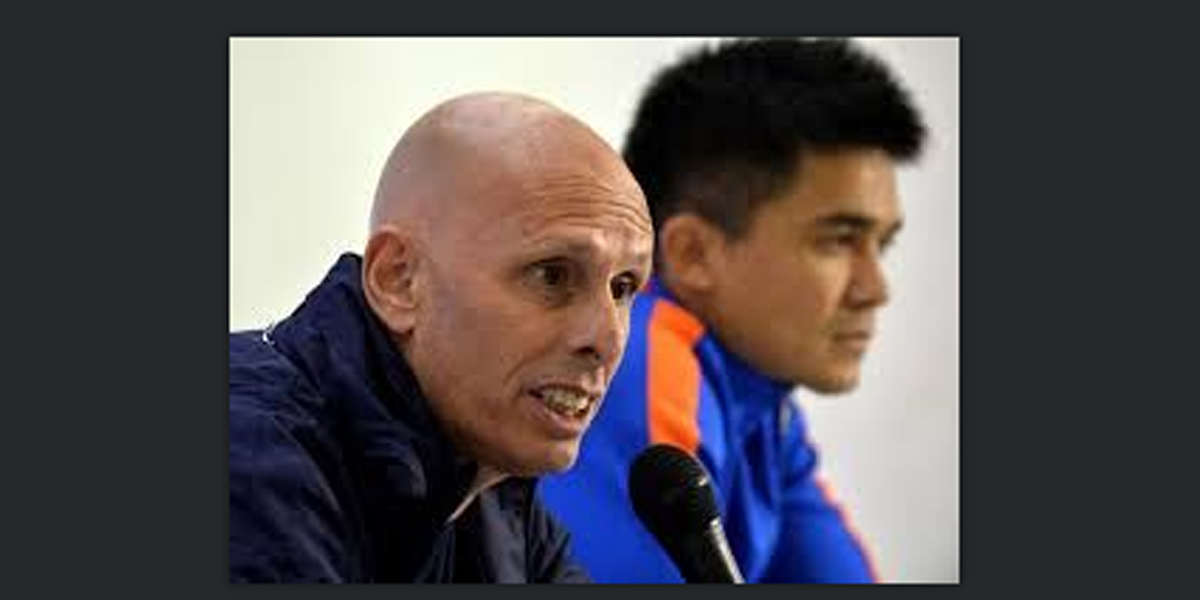 Stressing on continuity, chief coach Stephen Constantine has announced a 23member Indian football team, to be spearheaded by the seasoned Sunil Chhetri, for the upcoming AFC Asian Cup

​Abu Dhabi: Stressing on continuity, chief coach Stephen Constantine has announced a 23-member Indian football team, to be spearheaded by the seasoned Sunil Chhetri, for the upcoming AFC Asian Cup.

The Asian Cup is scheduled to be held in the UAE from January 5 to February 1. India play their first match against Thailand on January 6, with matches against hosts UAE and Bahrain slotted for January 10 and January 14, respectively.

“It was very important to keep on the continuity. It'll be silly of me to completely change the way we do things. Most of these boys are with us for some time now,” Constantine said.

“The other five boys (from the list of 28) will also stay with us until January 2. In case of an injury or anything else happens, these five boys will need to step up,” he added. “We are looking forward to the massive tournament. We hope these 23 boys will do a good job for us.”

The Blue Tigers were the first among 23 visiting teams to arrive in Abu Dhabi on December 20. A 28-member squad had travelled to Abu Dhabi and have been practicing in an effort to acclimatise themselves to the conditions.

Meanwhile, national teams director Abhishek Yadav said the continental showpiece is a “significant platform” for the side to enter top 8 in Asia.

“We are aiming for top-8 status in Asia for men’s and top-3 status in Asia for women's national teams by 2026. All our programmes are designed to achieve this end, and the Asian Cup will massively help in our quest,” said Yadav, a former India striker.

He added, “It is a very significant platform for players to gain recognition as a lot of people connected to continental or global football watch the event closely for talents.

“I feel more people out there need to realise that this is our equivalent of the Euros or the Copa America. This is a big deal.”