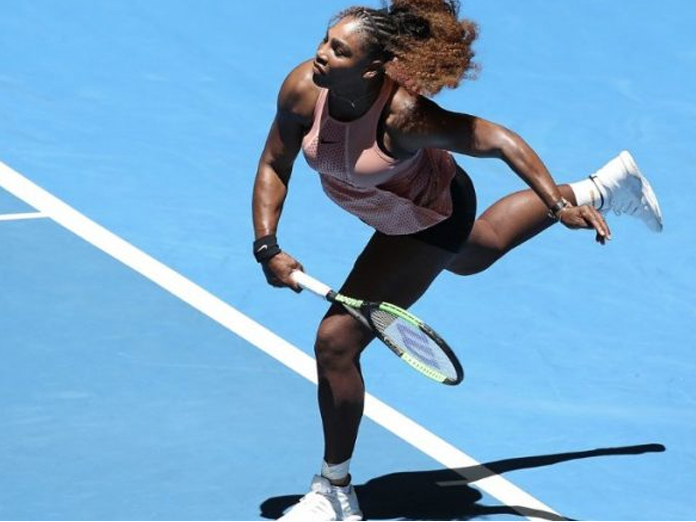 Melbourne, Jan 15: Serena Williams of the United States and the Czech Republic's Karolina Pliskova dismissed their respective opponents on Tuesday to reach the second round of the Australian Open.

Serena dispatched Germany's Tatjana Maria 6-0, 6-2 in less than an hour, only dropping two games in the second set.

The seven-time champion got off to an impeccable start after missing the event last year following the birth of her first child, reports Efe news.

Serena will face the winner of the match between Chinese wild card Shuai Peng and Canadian Eugenie Bouchard in the second round.

Meanwhile, Karolina was ruthless with fellow countrywoman qualifier Karolina Muchova, defeating her 6-3, 6-2 in little more than an hour.

Pliskova, who reached the quarter-finals of the 2018 Australian Open before falling to Romania's Simona Halep, will now meet the winner of the match between American Madison Brengle and Japanese Misaki Doi.