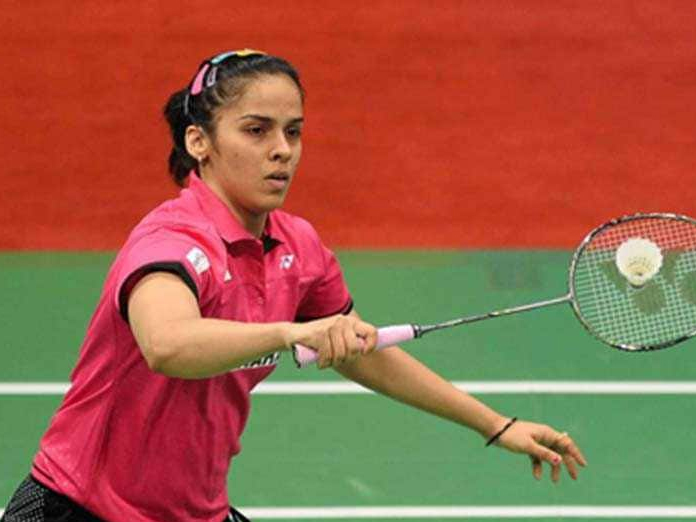 Saina will play second seed Nozomi Okuhara of Japan in the last-eight stage of the first Super 500 tournament of the year on Friday.

World no. 9 Saina holds an 8-4 overall head-to-head record against Okuhara, which includes back-to-back wins over the current world no.2 in the last two tournaments — last year’s Demark Open and the French Open.

If Saina manages to go past Okuhara, the Indian might run into fourth seed Carolina Marin, who is placed in her half of the draw.

Later Thursday, seventh seed Kidambi Srikanth will take on Vincent Wing Ki Wong of Hong Kong in a men’s singles second round match, while Saina’s husband Parupalli Kashyap will be up against sixth seed Anthony Sinisuka Gingting of Indonesia.

In women’s doubles, the Indian pair of Ashwini Ponnappa and N Siki Reddy will square off against Indonesia’s Ni Ketut Mahadewi Istarani and Rizki Amelia Pradipta in a second round tie.