Apple needs an iPhone SE 2 now more than ever 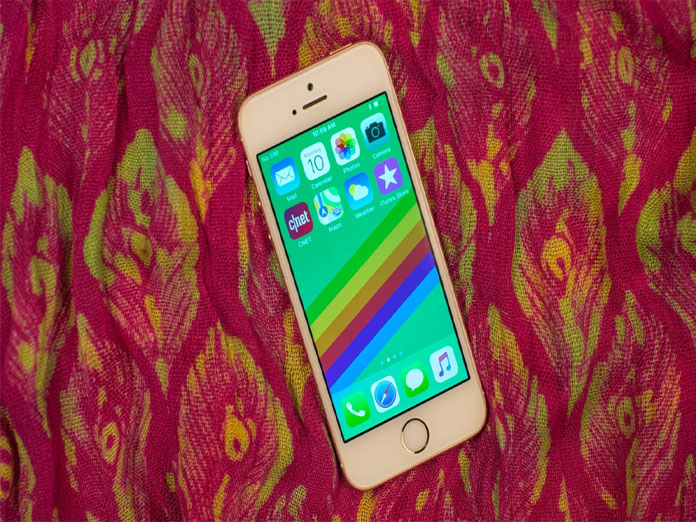 For many of us, the thought of paying 1,000 for any phone is outrageous Thats the reason why I appreciate the iPhone XR so much At the very least its a concession to a possible direction for Apple where iPhones stay well under 1,000 but are still great phones

For many of us, the thought of paying $1,000 for any phone is outrageous. That’s the reason why I appreciate the iPhone XR so much. At the very least it's a concession to a possible direction for Apple where iPhones stay well under $1,000 but are still great phones. Even before the XR, Apple already had a really good, more affordable phone: the iPhone SE. Many of us loved it. It was small, had a fingerprint reader, a headphone jack. It was everything the larger iPhones weren't and aren't today.

And it's gone, though it was temporarily available in recent times.

Apple may or may not have a spring event this year, we are not sure. At that event, a new iPad or two, new AirPods, and who knows, maybe even the AirPower charging mat could come into sight. But more than any of those, it would be great to see the iPhone SE 2.

Headphone jacks still matter - Apple can try to disperse all the headphone jacks in existence, but people still prefer and use traditional headphones. Having at least one phone with a regular headphone jack would be thoughtful.

Fingerprint sensors - Face ID is bold technology, and without any doubt the future of where all biometrics end up across all products. But it still doesn't work all the time, and not everyone prefers using their face instead of their finger. Having a second option, for accessibility purposes alone, would be smart.

Apple should cut service cost - The razor needs to cost less so people can afford the blades. It sounds like Apple's package of subscription content could get sizable, and it's heading everywhere. iTunes to televisions. Amazon Music to Echo. Now the reports of subscription news and maybe even apps, plus the company's expected TV service.

How will anyone afford that and an iPhone, too? Think Apple will hit a sweet spot in a monthly package that includes a bunch of things similar to Amazon Prime. Nevertheless to say Amazon products are pretty damn affordable. That's the whole idea.

The entry-level iPad has served this purpose pretty well, and become one of the best products in Apple's current lineup. The iPhone SE should serve the same role.

Upgrade the processor and camera- Many of us care about how fast their phone is, how good the pictures are and how long the battery lasts. Assuming a new iPhone SE would have the same excellent battery life as the previous version, the only things I'd want would be an upgraded A-series processor and a better camera. The SE was basically an iPhone 6S. This time around, make the SE 2 the equivalent of the iPhone 8, internally or even the 7.

Make water resistance- As the rest of the iPhone line has. It's great that existing iPhones can fall in a pool and still be fine. Adding this to the SE 2 would be the icing on the cake.

Increase size- The SE is perfectly pocketable. It's also maybe a bit too small. Going up to something like 4.5 inches from the SE's current 4-inch size, maybe, would allow for a bigger battery and still look compact.

Wireless charging- Adding Qi charging to the SE 2 wouldn't just be convenient... it would free buyers from needing a Lightning cable. Qi chargers can be bought for really low prices almost anywhere, sometimes for as low as $5.

Keep the price low- The iPhone SE started at $399 when it arrived in the spring of 2016, but only had 16GB of storage. A new model should cost a bit lower ($350?) and throw in at least 64GB of storage. Now, if my wish list of features -- waterproofing, better camera, wireless charging is too much at that price, I'm fine with Apple shredding a feature or two.

There isn't much rocket science to an iPhone SE 2. It's about whether or not Apple can hit a sweet spot on a more budget-level iPhone and still add enough value. We'll wait what happens over the next month or two. Apple typically has its spring events in March. If you're planning to buy a low-cost iPhone in the meantime, maybe you should wait at least until then.