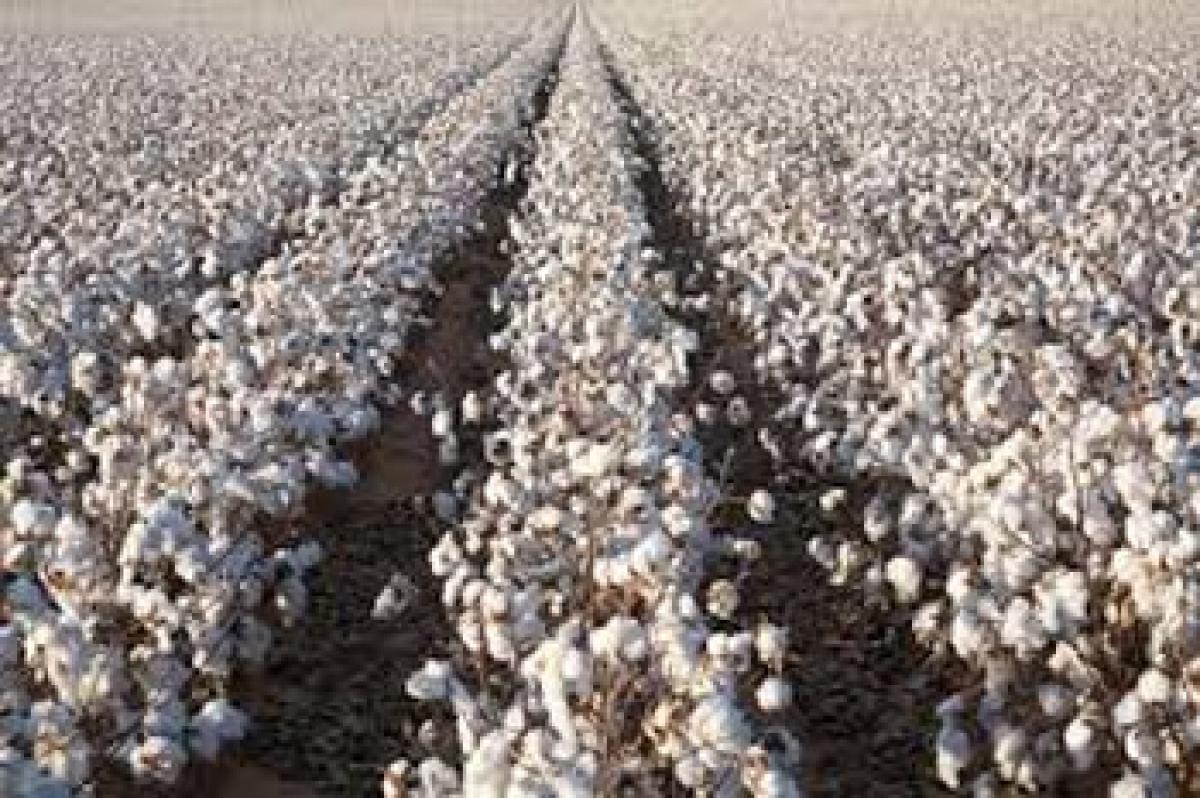 Alleging that the Centre had conspicuously taken a unilateral decision of fixing Bt cotton seed price, Telangana Pradesh Congress Committee (TPCC) Kisan Mazdoor Congress said the decision was benefitting the companies only and not farmers.

Hyderabad: Alleging that the Centre had conspicuously taken a unilateral decision of fixing Bt cotton seed price, Telangana Pradesh Congress Committee (TPCC) Kisan Mazdoor Congress said the decision was benefitting the companies only and not farmers.

In a media release issued here on Thursday, TPCC Kisan Mazdoor Congress chairman M Kodanda Reddy said the Centre took a decision to see that the price of the Bt cotton seed to be uniform across the nation. But it failed to take the opinion of State governments and farmers’ community before taking the decision.

He said that due to the decision, the farmers’ community would face huge losses. He also alleged that about one crore cotton seed packets were ready for sale only in Telangana State and the Monsanto Company would get about Rs 50 crore subsidy from the State government. He said it was learnt that the Bt cotton seed had lost strength of immunity power to protect from ills.

“The farmers will lose their investments in case they used immunity-less seed,” he lamented. He asserted that scientists had proved that the Monsanto seed had no power to face green insects but the Centre was conspicuously trying to sell the same to farmers at high prices.

“This decision clearly proved that the Central government joined hands with multi-national companies by giving a chance to sell their seed indiscriminately. “This decision is clearly anti-farmer,” he alleged. He warned the Centre that the Congress, which opposed ordinance on land acquiring, would also fight against the decision on Bt cotton seeds issue.