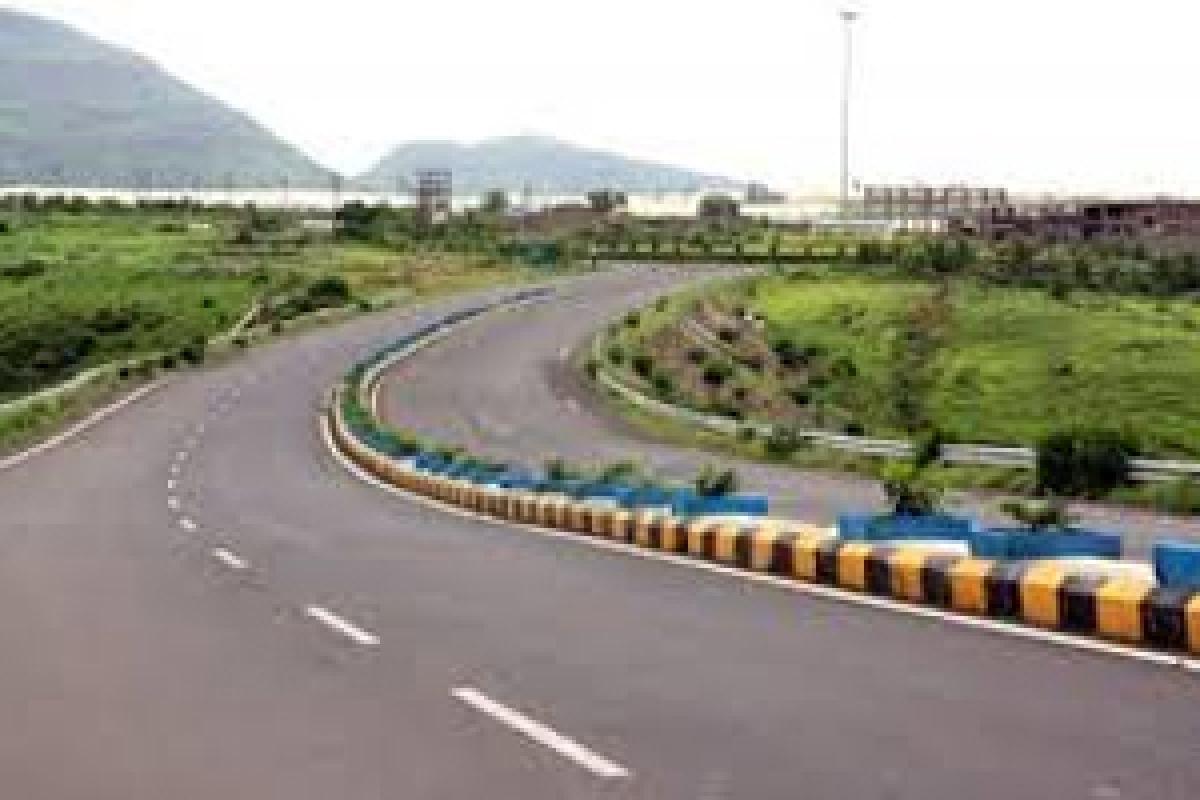 The R&B department had taken up the construction of new roads with a length of 2,570 km in a phased manner and about 4,000 km of roads were being repaired, he said. The Minister said during the six decades of existence of combined State, only 2,600 km of national highways were constructed in Telangana.

He said Chief Minister K Chandrashekar Rao had brought this neglect to the notice of Prime Minister Narendra Modi and Union Transport Minister Nitin Gadkari. He claimed that due to the efforts of the Chief Minister, 1,650 km of State highways could be sanctioned.

The Finance Minister said construction of a new Secretariat complex was also a part of the new buildings proposed to be taken up during 2016-17. The buildings include a new building for Legislative Assembly, a new international convention centre, offices for MLAs, CM’s camp office, residential buildings for officers, additional buildings at Raj Bhavan and Telangana Kalabharati.