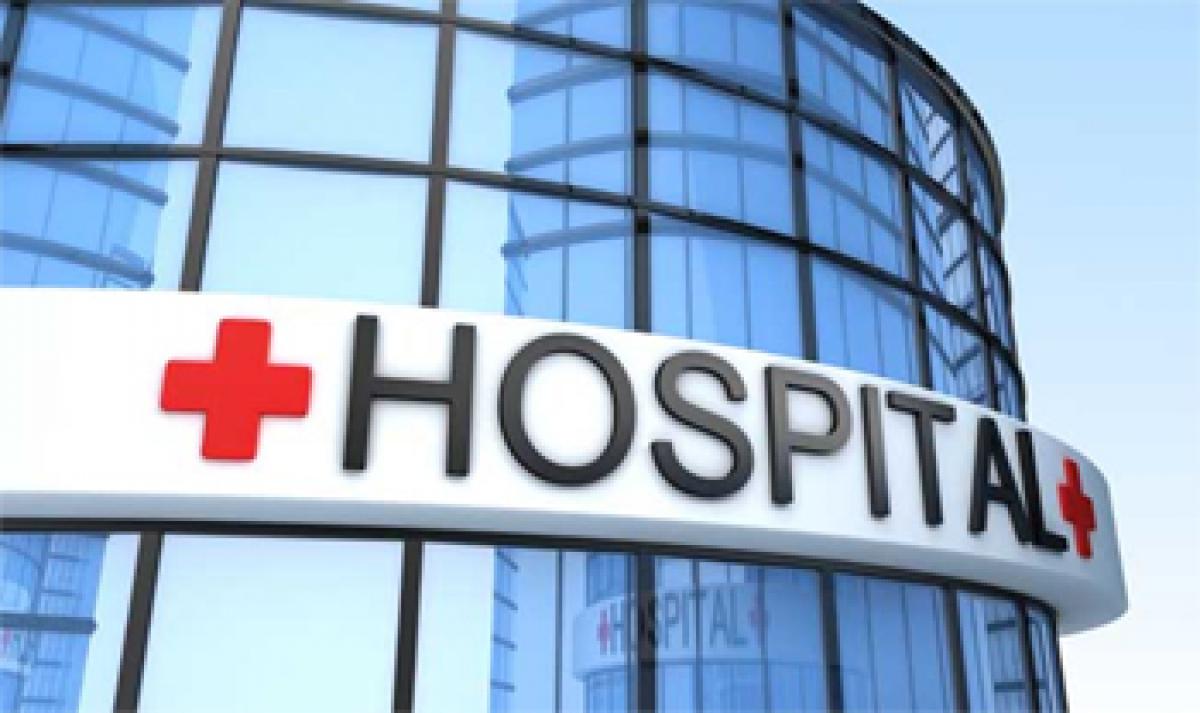 Members in Legislative Council cutting across party lines asked Health Minister C Laxma Reddy to regulate corporate hospitals, as most of them were charging exorbitantly from common and gullible patients.

Hyderabad: Members in Legislative Council cutting across party lines asked Health Minister C Laxma Reddy to regulate corporate hospitals, as most of them were charging exorbitantly from common and gullible patients.

Congress member M Ranga Reddy felt that corporate hospitals, some of which had received several acres of land from the government, should provide concessions to patients.

He wanted the Health Department to act tough as these hospitals were fleecing patients in the name of medical investigation and examinations. TRS member M S Prabhakar demanded that the government constitute a house committee similar to the one in 1996, which had successfully put a check on private hospitals for at least six months.

TRS MLC from Karimnagar Naradasu Laxman Rao criticised the Minister for providing a negative reply to the answer despite knowing the truth. He pointed out that most of the underprivileged families were being forced to spend more on healthcare and medical examinations.

Leader of Opposition in Legislative Council Mohammed Ali Shabbir asked the Minister to come up with a legislation as the entire House was unanimous in their demand for regulation of corporate hospitals. He wanted the government to take concrete steps in this direction.

The Minister assured that a ‘detailed study’ would be done on the subjects raised by members. He said that the issue was with the Cabinet Sub-Committee formed by the Chief Minister.