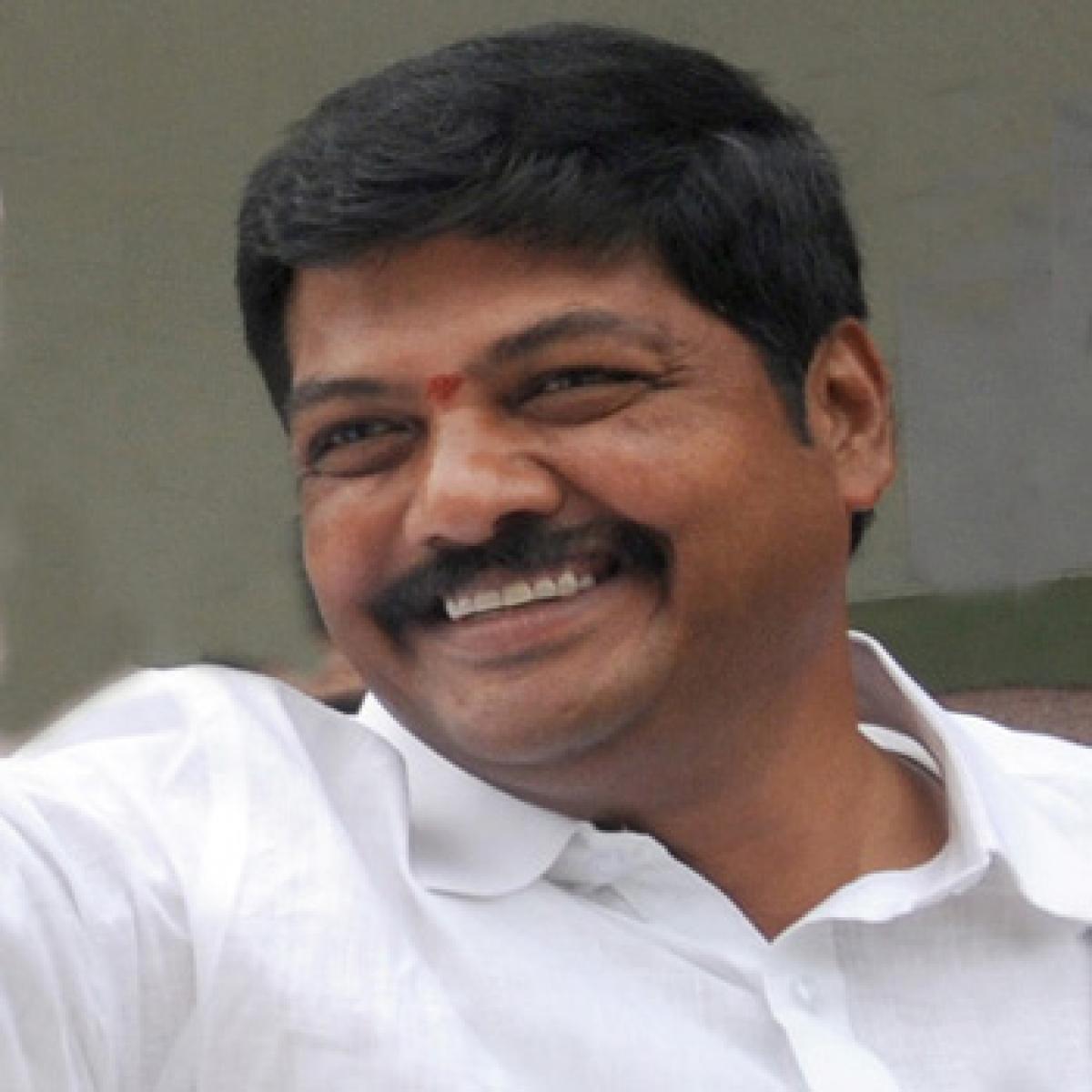 Speaking to the media after taking the charge, he promised to work in an effective coordination with the local legislators and corporators for development of Warangal. “We would focus on ensuring drinking water supply and planning for the underground drainage” he said. He said he would take the views of the officials and the people in formulating plans for the development of the city.