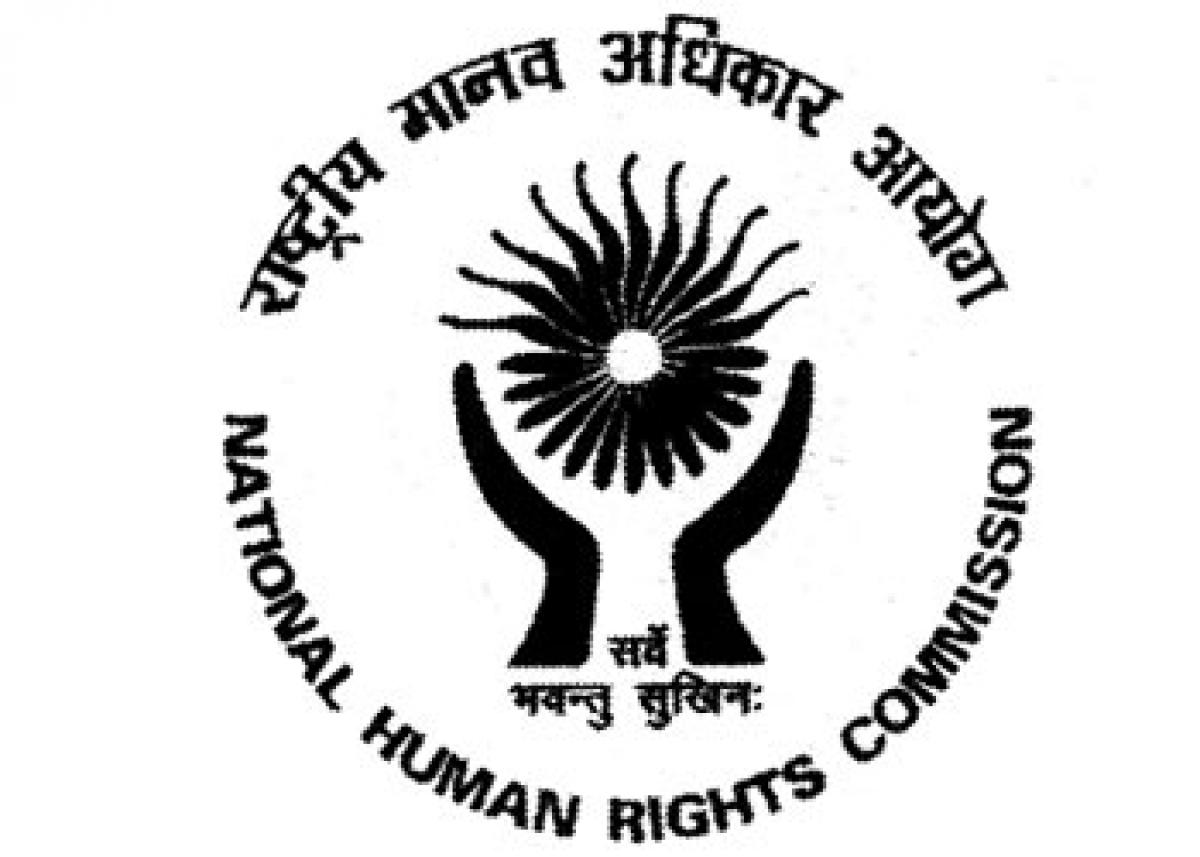 Taking suo motu cognizance of media reports that there was “an emergency like situation” in the University of Hyderabad, the NHRC on Friday issued notices to the HRD ministry, Telangana government and Hyderabad police commissioner.

New Delhi: Taking suo motu cognizance of media reports that there was “an emergency like situation” in the University of Hyderabad, the NHRC on Friday issued notices to the HRD ministry, Telangana government and Hyderabad police commissioner.

“The National Human Rights Commission (NHRC) has taken suo motu cognizance of media reports that there is an emergency like situation in University of Hyderabad and there is no water, electricity, food and internet services and the ATMs are out of order,” a statement from the NHRC said on Friday.

“Reportedly, there is heavy police presence on the campus. The university students are under immense fear and trauma due to indiscriminate arrests of about 25 students and two faculty members,” it read.

The Commission has issued notices to the secretary, ministry of human resource development; chief secretary, government of Telangana and the police commissioner of Hyderabad calling for reports in the matter within one week.

“The commission has observed that the arbitrary act and high handedness of senior university officials as well as police and administrative officers, as reported in the media, raise serious concerns towards safety and security of the students.

“No one can be deprived of the basic amenities like water, food and electricity by wilful act of the State,” the commission noted.

Police have detained around 25 students and two faculty members after a protest erupted in the varsity against the return of Vice Chancellor Appa Rao on Tuesday.

Appa Rao, who had gone on leave after being named in the First Information Report (FIR) relating to the suicide of Dalit research scholar Rohith Vemula in January, returned to the campus on Tuesday and resumed duties as the vice chancellor.

Demanding his immediate arrest and terming his return as "unacceptable", students ransacked the vice chancellor's bungalow on the campus recently.