Notifications for 1,100 posts to be issued soon 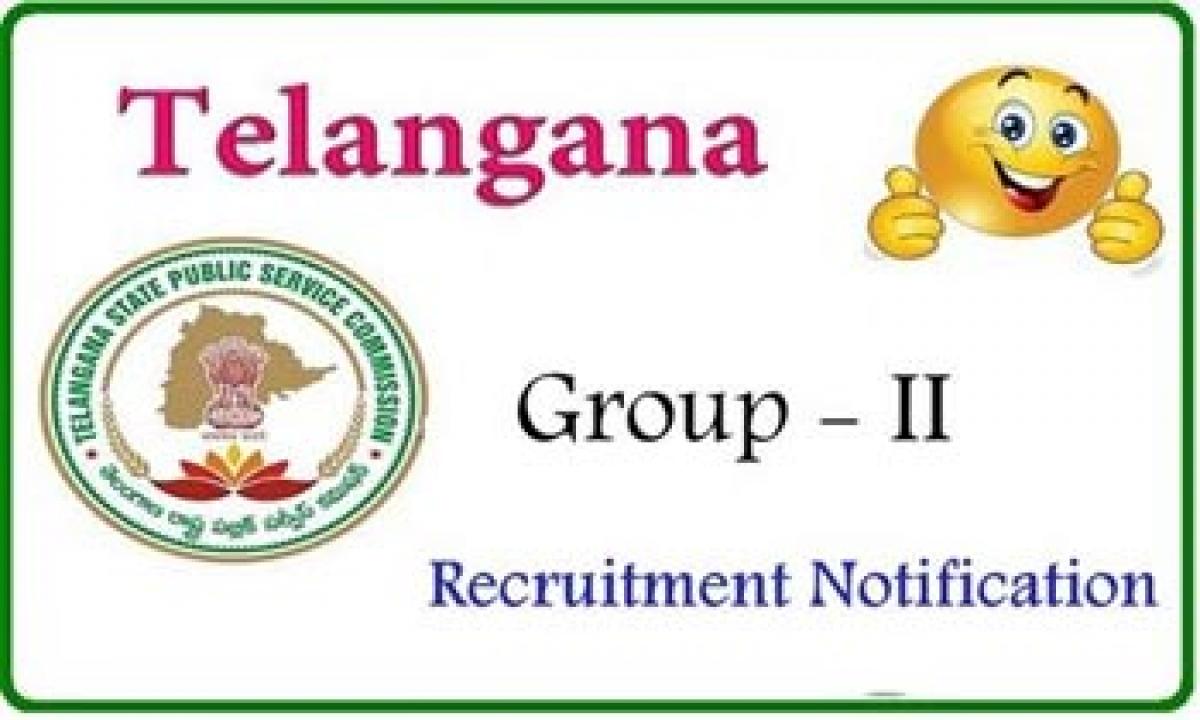 The Chief Minister said in addition to the existing 500 posts, another 600 posts will be filled by issuing notification in about a week’s time. Reiterating that the government would fill one lakh posts as promised, the Chief Minister said the unemployed youth did not need to worry about the jobs.