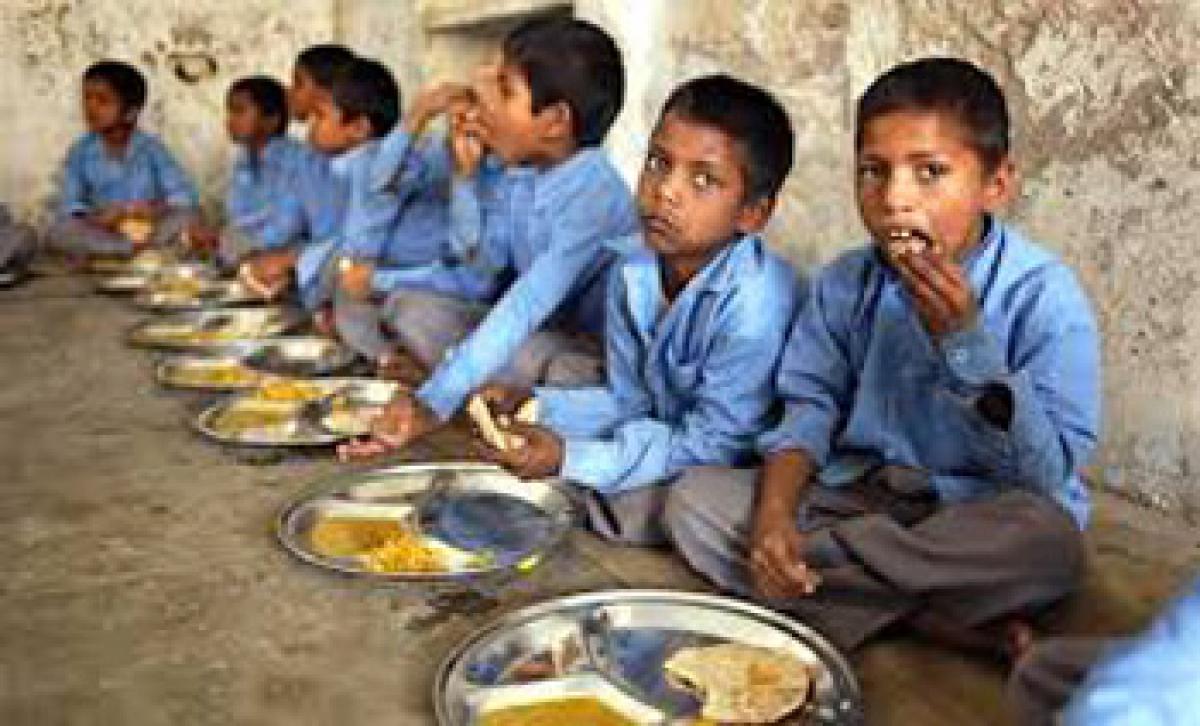 The report pointed out that enrolment in Nalgonda, Adilabad and Warangal districts decreased to 9.62 lakh in primary school, upper primary and high school during 2014-15 from 9.84 lakh children in 2010-11. It further pointed out that decrease in enrolment was high in Nalgonda i.e. 12 per cent.