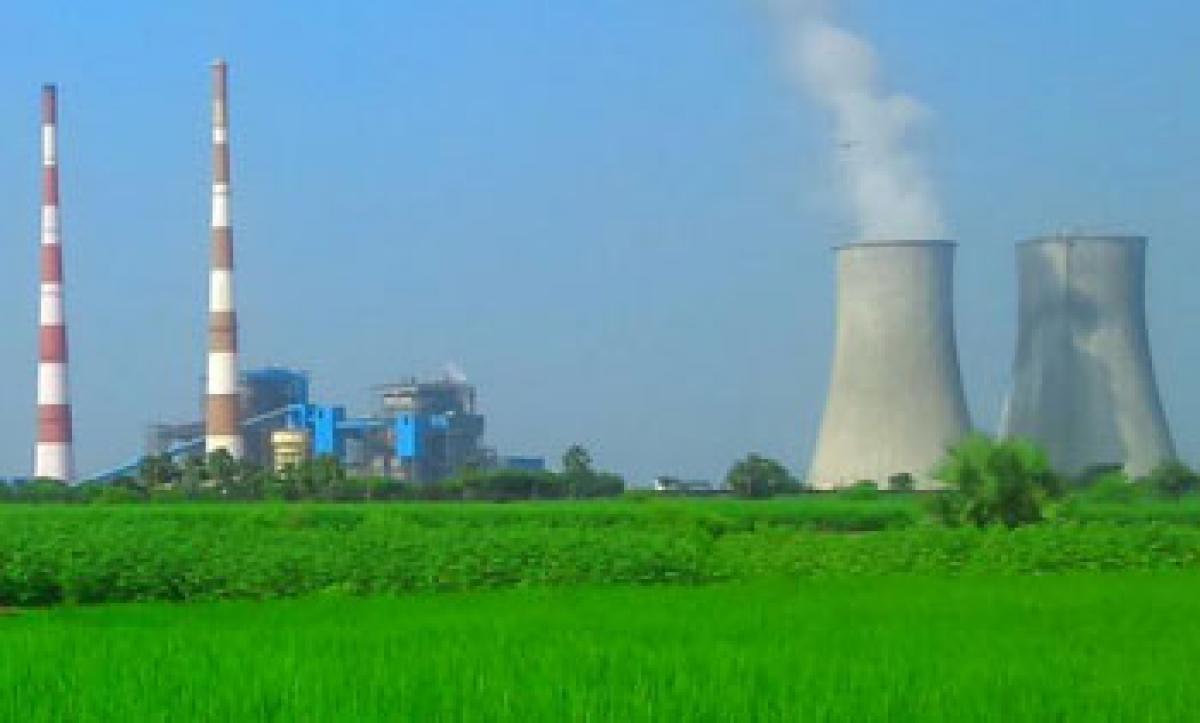 Although the government is yet to make an official statement to set up an 800-MW unit in the existing facility that has been generating 500-MW power under Phase-I and 600-MW under Phase-II, it was always on the cards that at some stage, the government would come up with the proposal.

Warangal: The hopes of establishing an 800-MW capacity unit under Phase-III of the Kakatiya Thermal Power Plant (KTPP) at Chelpur in Ghanapuram mandal in Warangal district appear to have been kept alive with the Speaker Sirikonda Madhusudhana Chary reportedly moving heaven and earth to convince the State government.
Although the government is yet to make an official statement to set up an 800-MW unit in the existing facility that has been generating 500-MW power under Phase-I and 600-MW under Phase-II, it was always on the cards that at some stage, the government would come up with the proposal.
It’s said that the government was of the opinion that setting up of a new unit in the existing facility was much easier than establishing it at a new place as the authorities need to persuade and convince the people living in the vicinity to give up their land.
But since the 4,400-MW ultra thermal power plant at Damaracherla in Nalgonda district came into the picture, the plans of setting up of Phase-III at the KTPP appeared to be a distant dream. The Chief Minister also made no statement about expansion when he came to inaugurate the Phase-II unit on January 5.
Against this backdrop, the Speaker, who is hell bent on expanding the KTPP, is leaving no stone unturned to convince the government, sources close to him revealed to The Hans India.
On the other hand, the existing plant depends on the coal supplies from the SCCL’s Bhoopalpalli mines besides procuring from the wagon unloading point at Uppal railway station in Karimnagar district.
“Coal supplies may not be an issue with the revival of Tadicherla coal block in Manthani revenue division of Karimnagar district. Though the land adjacent to KTPP is available, acquiring it and disposing ash are two major concerns,” KTPP DE (Technical) Raghupath said, admitting that establishing a new unit in an existing plant is always an advantage.
It’s learnt that the plan to install a coal conveyer belt from Bhoopalpalli mines to KTPP will also come in handy if it is linked with the Tadicherla coal block.
Speaking to The Hans India on Tuesday, TS Genco Chairman and Managing Director D Prabhakar Rao said: “Speaker Madhusudhana Chary was very keen to add another 800-MW unit to the existing 1,100-MW KTPP. If the plant is materialised, at the most it could provide jobs to another 700 to 800, but what is important is the indirect employment it generates.”
When asked about the possibility of Phase-III in the KTPP, Rao said nothing was impossible as the government was committed to mitigate the power deficit in the State.