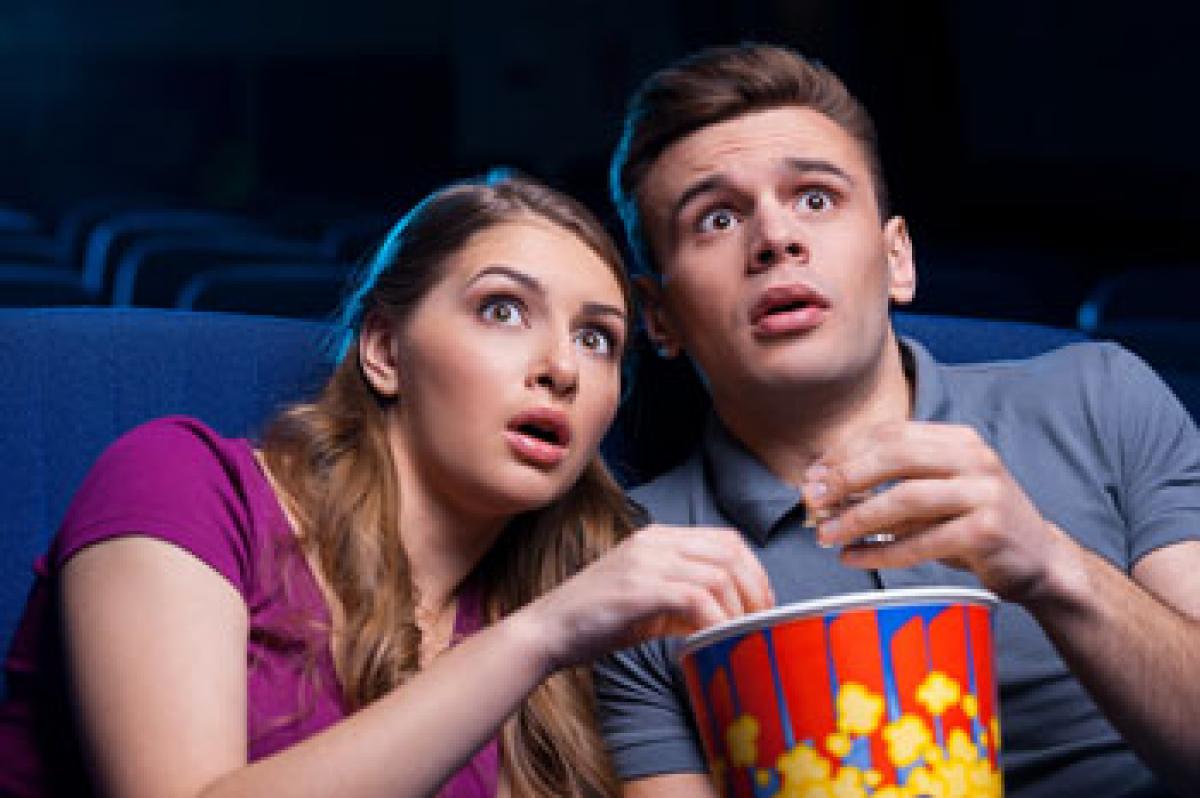 It could be irresistible for most of the cinemagoers to buy popcorn in multiplexes. But, the irony is that popcorns cost more than a movie tickets in any given multiplex. For instance, while a ticket is Rs 150 in a multiplex, a small bucket of popcorn is priced at Rs 220.

* Moviegoers are fleeced in multiplexes
* Eatables are priced three times higher in theatres than outside
* Officials turn a blind eye to the exploitation in cinema halls
Hyderabad: It could be irresistible for most of the cinemagoers to buy popcorn in multiplexes. But, the irony is that popcorns cost more than a movie tickets in any given multiplex. For instance, while a ticket is Rs 150 in a multiplex, a small bucket of popcorn is priced at Rs 220.

“I prefer to watch two movies on a single day rather than purchasing popcorn at an exorbitant price,” said Aaradhana Menon, an MNC employee. For moviegoers, it is not uncommon to fume at high price of popcorns in the theatres in the city.

A random survey by this correspondent revealed that the multiplexes were found selling popcorn at a price higher than the maximum retail price. The same product is being sold at different prices in different multiplexes in the city.

In the recent past, few multiplexes have tripled the prices of eatables like popcorn, samosa, sandwich, frankie, soft drinks, ice cream and drinking water. For an instance, popcorn which is a favourite for moviegoers costs between Rs 50 and Rs 75 in a multiplex at Tank Bund, the same brand of popcorn is being sold between Rs 200 and Rs 250 in some multiplexes, in areas like Banjara Hills, Panjagutta, Kacheguda, Malkajgiri and Kukatpally. There is wide variance in price of eatables in the multiplexes. While a bottle of water costs Rs 20 in the retail shop, the same bottle of water is being sold at between Rs 30 and Rs 40 in the multiplexes. So is the case with Samosa which is being sold at Rs 35 while it costs between Rs 10 and Rs 12 in the retail shops

A techie G Sharath Kumar, who watches movies every weekend, do not prefer to buy popcorns in the multiplexes.

“The amount which I spend on popcorn in the theatres can fetch me two packets of chicken biryani from famous hotels in the city,” he said.

While last year, some multiplexes were raided on the same issue and issued a threat of closure if they persisted in taking the customers for a ride. But now it is observed that the government officials have turned a blind eye to the exorbitant price being charged for popcorn which is forcing the moviegoers to shell out more money.

Hyderabad Joint Collector Bharathi Hollikeri was not available for a comment despite several calls made to her personal secretary.