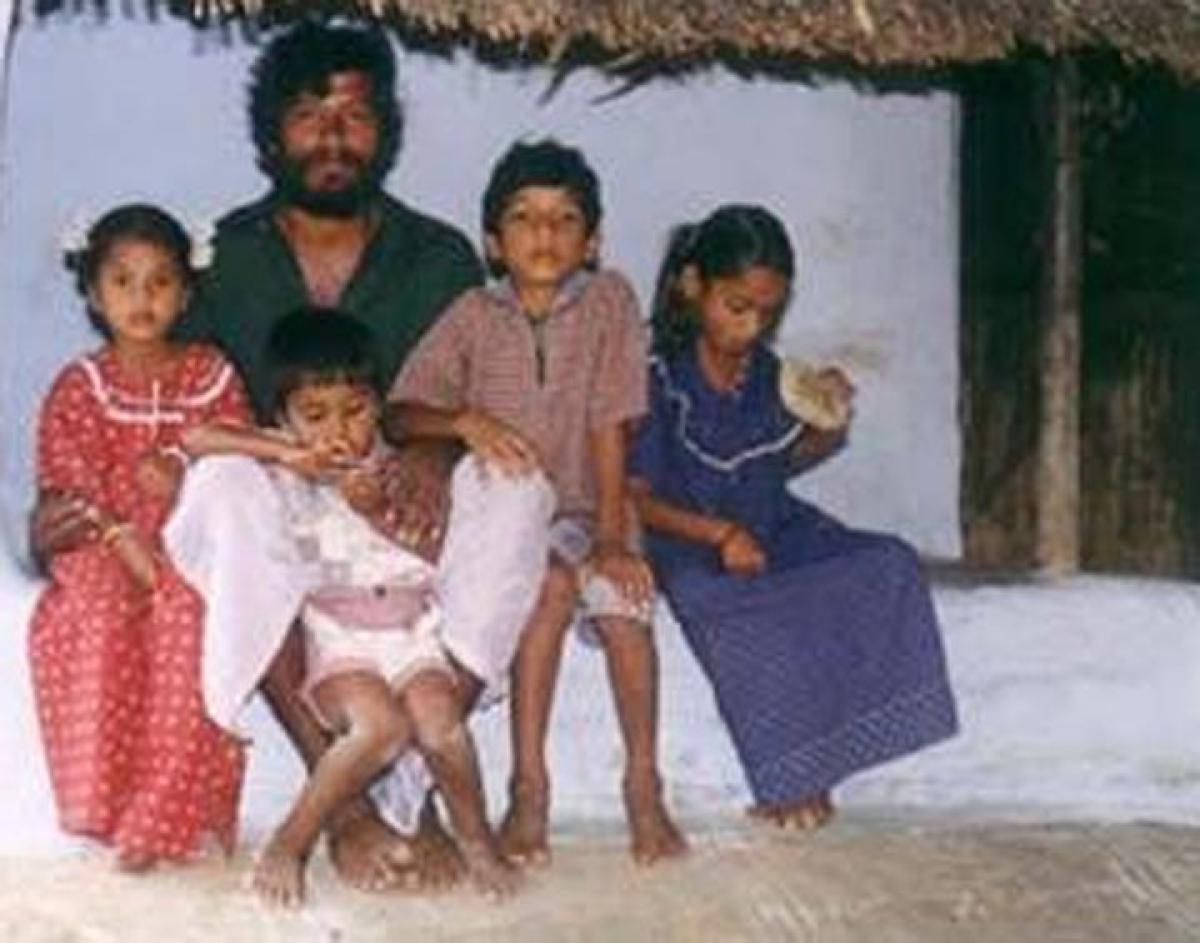 Caught in the stigma trap and sickle cell disease, tribals face an unenviable situation to overcome the perils of health care. Sickle cell disease (SCD) is one such malady that has been taking the toll on the lives of Adivasi kids living in both the Telugu-speaking states Telangana and Andhra Pradesh.

Warangal: Caught in the stigma trap and sickle cell disease, tribals face an unenviable situation to overcome the perils of health care. Sickle cell disease (SCD) is one such malady that has been taking the toll on the lives of Adivasi kids living in both the Telugu-speaking states Telangana and Andhra Pradesh.

Despite the government’s efforts to ensure tribal healthcare, many Adivasis affected by the SCD transmitted through generations are trying to hide the fact, fearing the stigma of being isolated from their own community. The SCD is an inherited blood disorder that affects red blood cells. People with SCD have red blood cells that contain mostly haemoglobin S, an abnormal type of haemoglobin.

Haemoglobin is a protein in red blood cells that carries oxygen throughout the body. When these red blood cells become sickle-shaped, the haemoglobin that carries oxygen face a difficulty in passing through small blood vessels. As a result, tissues will get damaged leading to cardiovascular, respiratory and renal problems besides affecting the physical and mental growth of the victim.

Studies conducted by the National Institute of Immunohematology exposed some bitter realities stating that Telangana and AP are worst affected after Kerala. According to WHO, 1.62 billion people are anaemic in the world. Of which, at least 47 percent of them is pre-school aged children.

The Sickle Cell Control programme conducted by ITDA Utnoor in Adilabad district between November 2015 and April 2016 revealed some startling facts. It was found that as many as 2,432 students of 169 tribal schools have been diagnosed with the SCD after the medical authorities conducted solubility tests on 46,972 children.

Sub-caste-wise data points out that Gonds, Lambadas and Kolam are the most affected with 910, 345 and 135 students tested positive respectively. Speaking to The Hans India, Additional District Medical and Health Officer T Prabhakar Reddy said: “Albeit we are trying to create awareness about the measures to prevent the SCD, the tribals are resisting undergoing tests with a fear of their words not getting alliances if they were tested positive. Hence, we are not revealing the identity of the positive cases.”

Referring to the scientific studies that suggest measures to downsize the number of people affected by the malady, he said that with there is no universal cure for SCD currently, the need of the hour is to keep a tab on the disease by counselling and conducting tests such as sickle cell solubility and Capillary Electrophoresis tests on tribals before their marriage alliance is fixed.

The offspring of two carrier persons are 25 percent normal, 25 percent diseased and 50 per cent carriers. “In Bhadrachalam Agency, the health officials conducted tests on 25,122 students studying in 112 tribal schools, of which, 310 are found to be positive,” Additional DM&HO P Pullaiah said.

Eturnagaram ITDA deputy DM&HO Dayanand Swamy said that 168 students were found positive after they had conducted screening test on 6,400 students of 189 tribal schools.