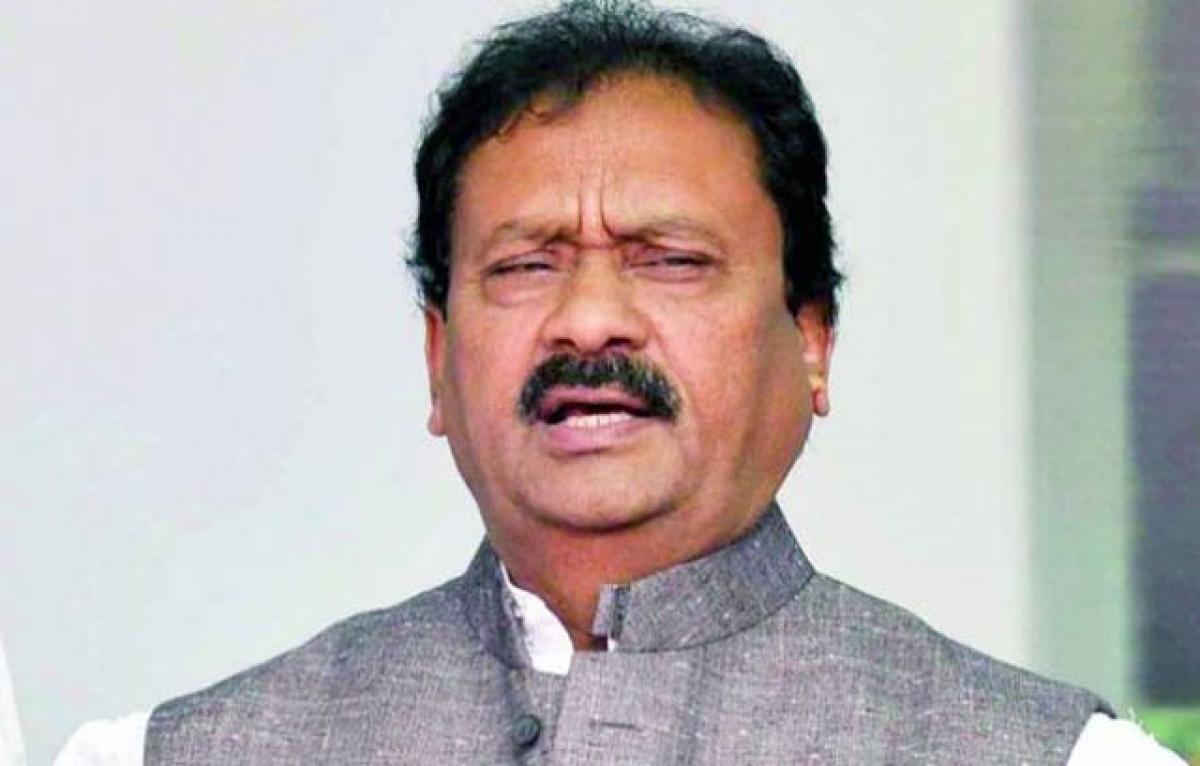 Leader of Opposition in Telangana Legislative Council Mohammed Ali Shabbir will give a special PowerPoint (PPT) presentation on the subject of Muslim reservation in India, especially Telangana and Andhra Pradesh, according to the party sources.

Hyderabad: Leader of Opposition in Telangana Legislative Council Mohammed Ali Shabbir will give a special PowerPoint (PPT) presentation on the subject of Muslim reservation in India, especially Telangana and Andhra Pradesh, according to the party sources.

The PPT presentation has been planned to mark the second anniversary of the promise made by Chief Minister K Chandrashekar Rao on giving 12 per cent reservation to Muslims in jobs and education. “Although Chandrashekar Rao had promised to fulfil the promise within four months after coming to power, he did nothing concrete in this regard.

The Telangana Rashtra Samithi (TRS) government has been trying hard to divert the attention of Muslim community from the promise of 12 per cent reservation. Therefore, the Congress has decided to keep the people informed about every aspect of Muslim reservation,” Shabbir Ali said in a statement issued here on Monday.

“Muslim reservation given by the Congress has so far benefited over 10 lakh poor Muslim families. However, this was not achieved with ease. In my presentation, I will explain the difficulties which we faced in giving reservation while elaborating on all the legal aspects involved in the process,” he said.

The senior Congress leader also informed that Leader of Opposition in the State Legislative Assembly K Jana Reddy would release the ‘Success Stories on 4 Per Cent Muslim Reservation’, a video compilation of case studies from across the State. The event will be held at Indira Bhavan (inside Gandhi Bhavan premises) at 11 AM on Tuesday.