Power cuts due to overloading: Jagadish 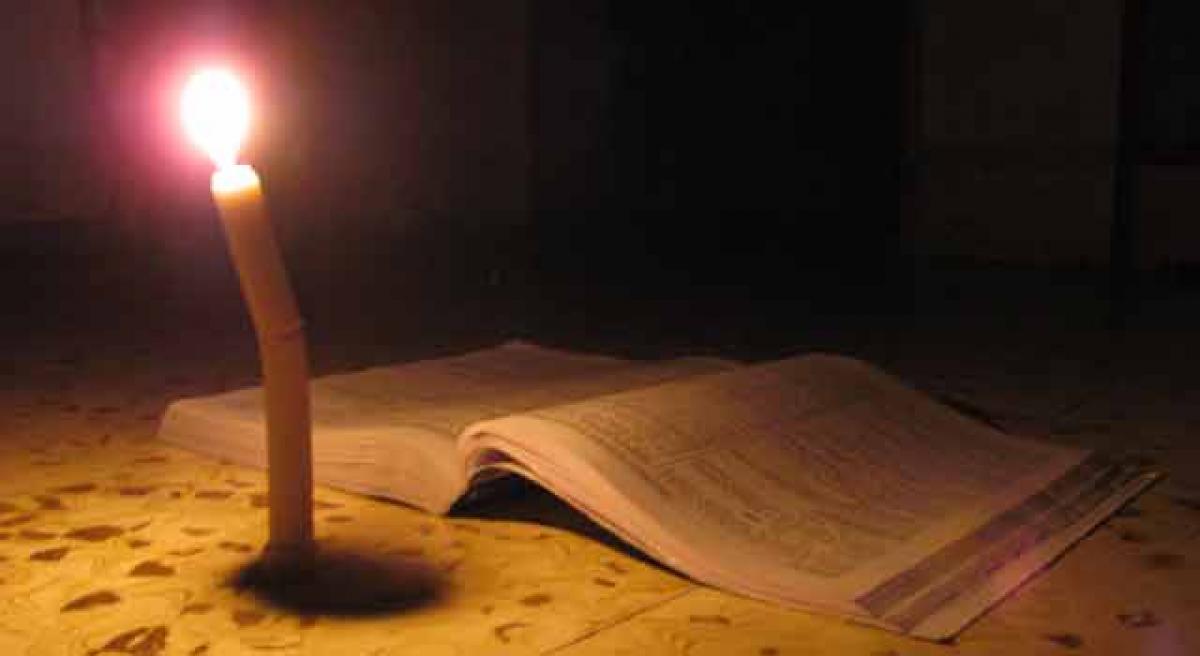 Energy Minister G Jagadish Reddy on Tuesday said power cuts in the city were due to overloading of about two to three times of the capacity of transformers.

Hyderabad: Energy Minister G Jagadish Reddy on Tuesday said power cuts in the city were due to overloading of about two to three times of the capacity of transformers.

The Minister reviewed the functioning of the department with focus on the complaints of frequent power cuts in the city. The Minister said there had been an increase in demand for the new substations and transformers in parts of the city.

“The staff is working hard day and night to sort out the issues and there is no negligence on part of the staff. If it is established that the power cuts are because of the staff’s negligence, strict action will be taken against them,” said Jagadish Reddy. He also said the staff would inform about the reasons for power cuts by going door-to-door.

The Minister said nine-hour power was being given to the agriculture sector by the government. He said the peak demand in the State by March 31 was 6,700 MWs and there had been an increase of 500 MWs of power demand because of 9-hour power supply.

He said the present demand was 7,200 MWs and it was expected to reach 9,000 MW during the month of May.The Minister said on the representations of farmers and other groups, the government had been providing power supply to agriculture in two phases including six hours during day and three hours during night.

For the vegetable growers, the government was ready to provide seven to eight hours of power per day, he added.The Minister refuted allegations that the government had decreased Plant Load Factor (PLF) and prioritizing private companies. Jagadish Reddy said the PLF in Telangana was 73.21 per cent and added that it was better than the States which had better power supply situation.

He claimed that Tamil Nadu was purchasing 3,000 MWs of power from private companies. Similarly, UP (5,000 MWs), Rajasthan (1800 MWs) and Maharashtra had purchased 1,000 MWs of power. He said the government would not do something which would be a loss for the people in the State. The government had to honour the agreement made with private companies, the Minister added.

Replying to a question on the demand of JAC to issue white paper on power sector, Jagadish Reddy said the government itself was like a white paper and it would not release any other white papers. “We will not answer to the people who are not aware about the power sector,” said Reddy.