KCR has lunch with Opposition leaders 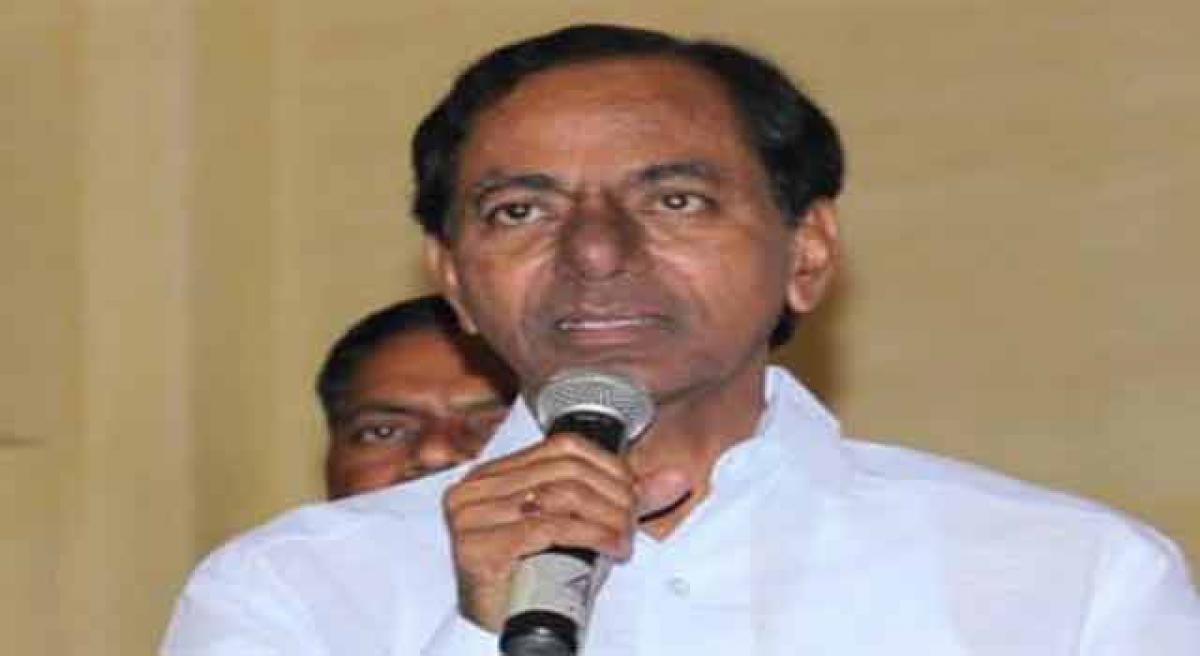 The Chief Minister not only shook hands with the Opposition leaders, but also had lunch with them on the same table. They also interacted on various issues for over an hour.