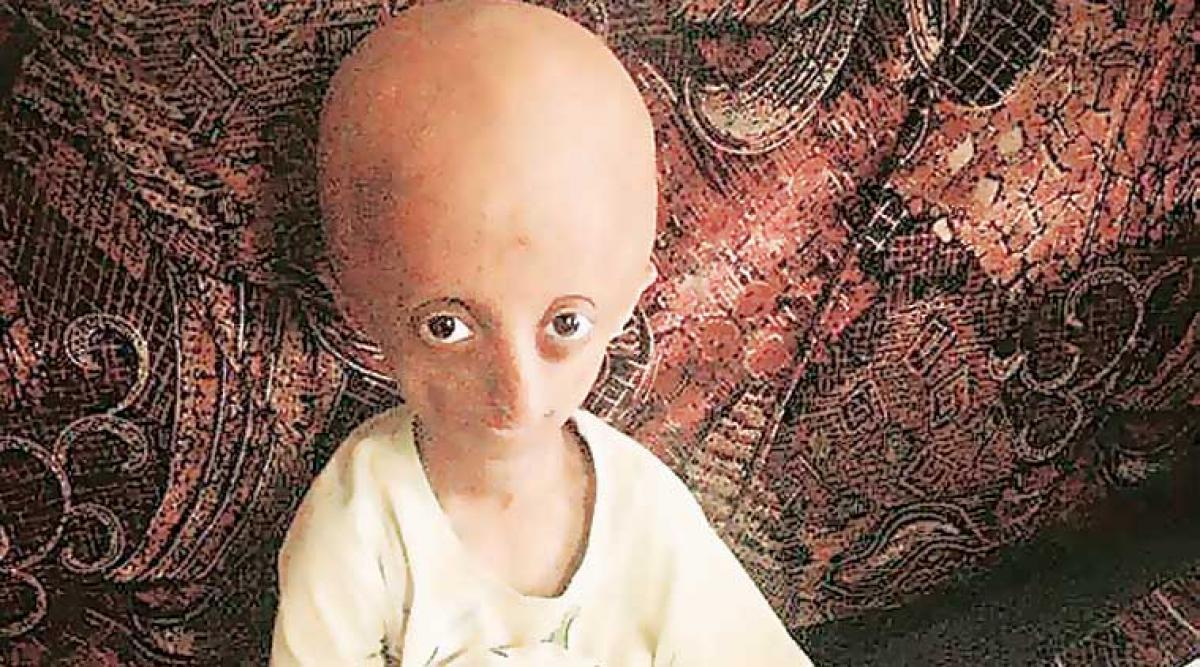 India’s first recognised Progeria patient, Nihal Bitla passed away on Monday night around 11.30 pm at his native place Karimnagar in Telangana. The fifteen-year-old boy was regarded the face of research work and awareness programmes conducted across the country. Nihal was the ambassador of Finding The Next 60 campaign that was launched in association with Boston-based Progeria Research Foundation (PRF) wherein children suffering from the disease were located across the country.

Nihal, who lived with his parents and two siblings at his home in Bhiwandi, came to attend a wedding ceremony in Karimnagar. However, due to the heat wave condition in Telangana, Nihal's condition deteriorated on Monday owing to dehydration. While his family called for an ambulance, Nihal fell unconscious on the way to the hospital and was pronounced dead.

Nihal became a popular figure after he was chosen to be the face of progeria campaign in India. His dream of meeting Aamir Khan whom he was a fan of, was fulfilled when the actor paid him a visit at his home in December. Progeria or Hutchinson–Gilford Progeria Syndrome (HGPS) is a rare rare genetic disorder that ages the patient eight times faster.