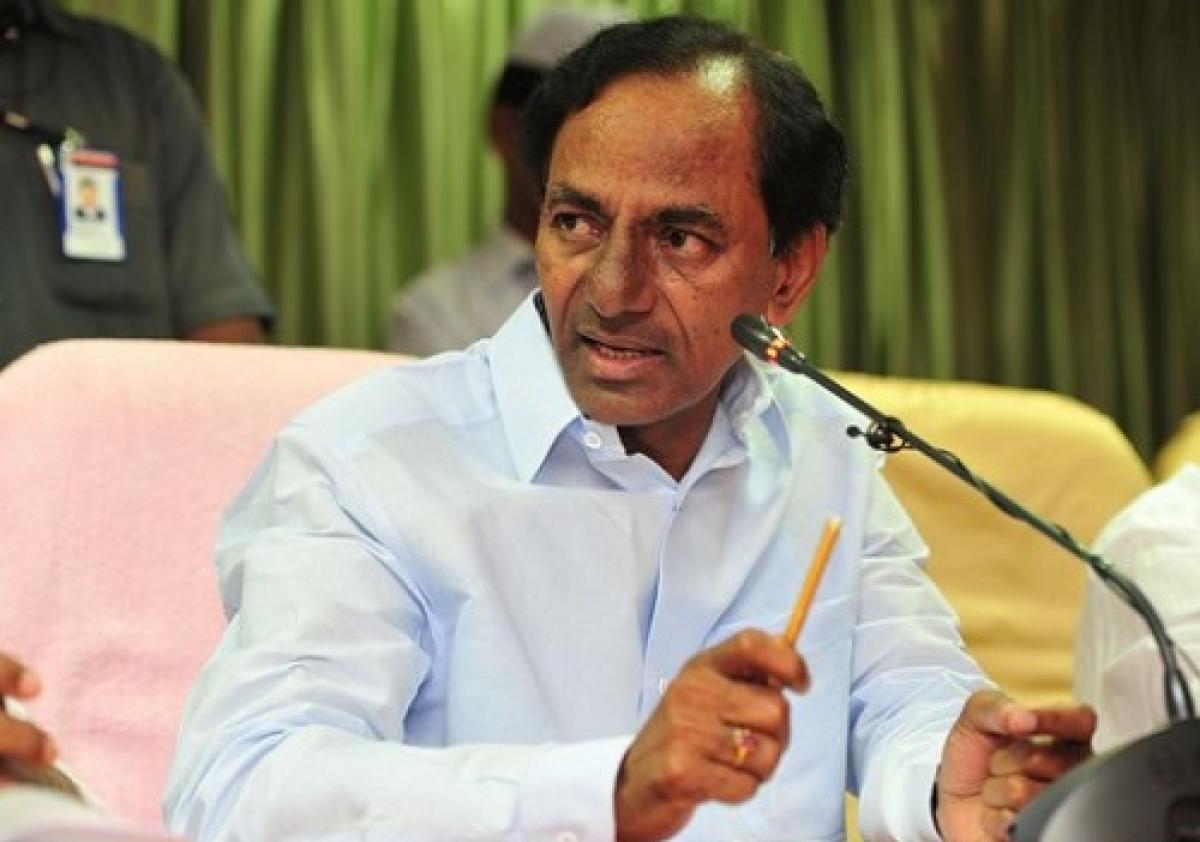 KCR who met the Karate Champion at his camp office recently even promised that he would be honouring her feat on the occasion of Telangana formation day on June 2. During the meet, Falak even expressed her desire to work in the police department, particularly with SHE teams and the Chief Minister promised her a job.

Falak Sayeda from the Old City is a first year MA student from Vanita Vidyalaya who has won 15 International and 20 National level awards till date. The 22-year-old will be participating in India Open championship in Delhi to be held in August followed by the World Championship in Austria in October.