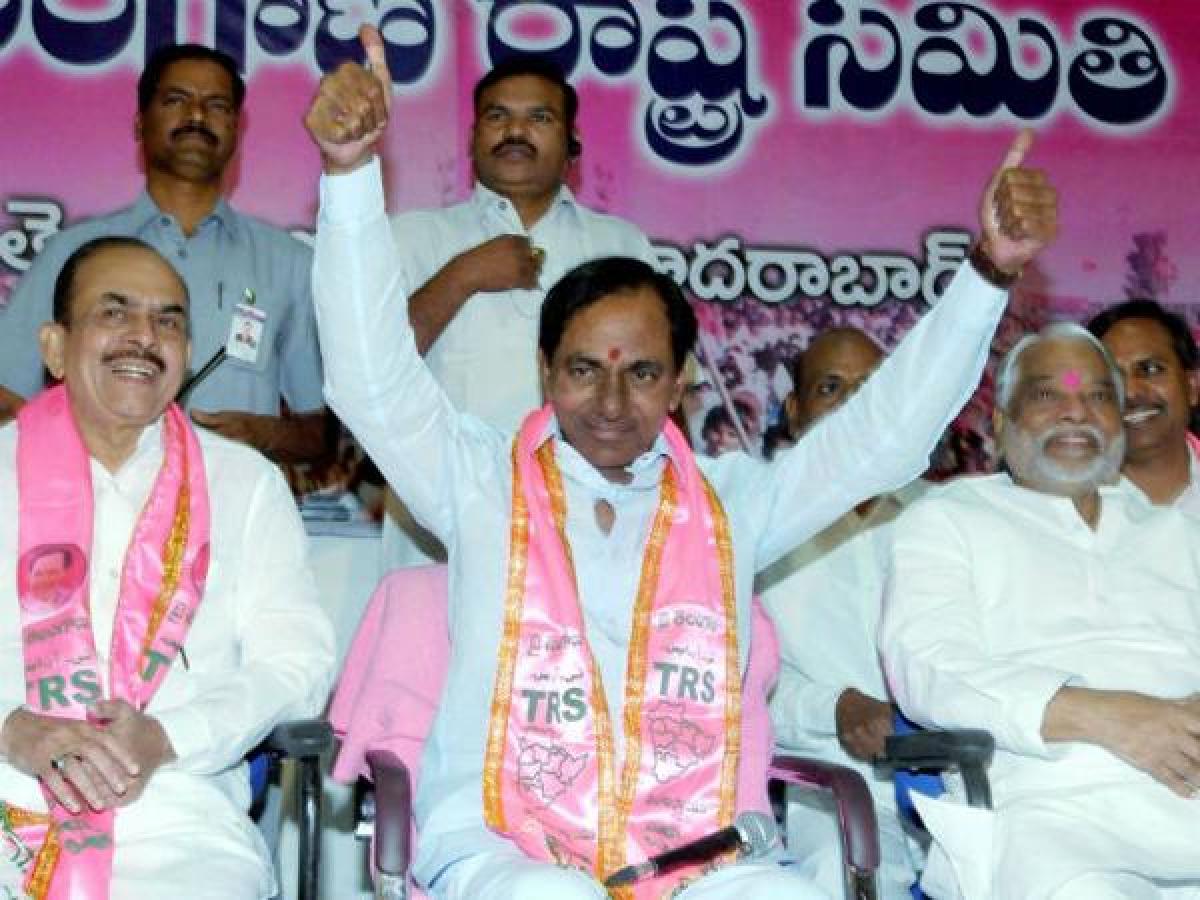 Nageswara Rao, who is minister for roads and buildings, defeated Sucharitha Reddy of the Congress by over 45,676 votes.

In the by-election held in this constituency in Khammam district on Monday, 89.73 percent of over 1.90 lakh voters cast their votes.

The by-election was necessitated by the death of sitting legislator Ramreddy Venkat Reddy of the Congress party, which fielded his widow Sucharitha Reddy to cash in on the sympathy factor.

Though a total of 13 candidates were in the fray, it was mainly a three-cornered contest.

The TRS had finished a poor fourth with just 4,041 votes. The party which performed poorly in the district significantly improved its position since then with almost all legislators of the TDP and Congress crossing over.

All three state legislators and the lone Lok Sabha member of the YSR Congress Party, who were all elected from Khammam district in 2014 polls, switched loyalties to the TRS.

This time, both the TDP and YSR Congress stayed away from the contest and supported the Congress candidate.

Nageswara Rao, a senior leader of the TDP and former minister in undivided Andhra Pradesh, quit the party to join the TRS in September 2014. Two months later, he was inducted into the state cabinet.

In June last year, Rao was elected to the state legislative council.